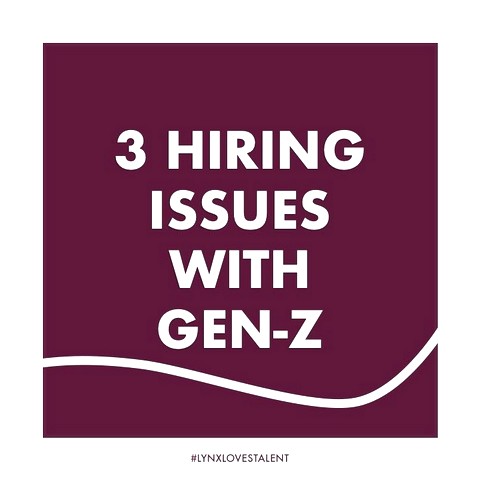 THE SPOOK HOUSE
SHORTS WITH THEME : NIGHTMARE IN NOVEMBER
Introduction
A man volunteers as guinea pig for an experiment in human behavior when faced with extreme terror. If he can make it through the experimnet he'll be awarded a healthy sum of cash. But can a person really feel terrorized if he knows beforehand that it's all a scam?
Director 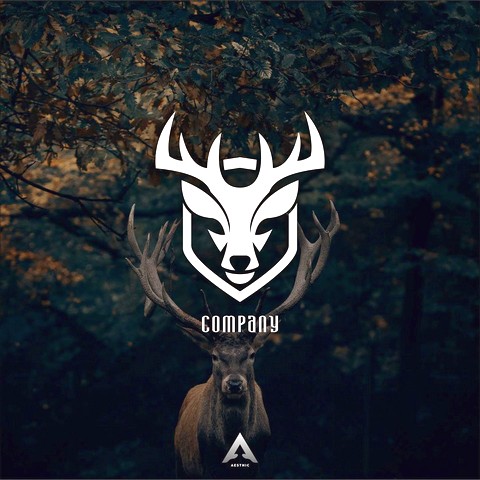