THE SOUND OF CONCRETE 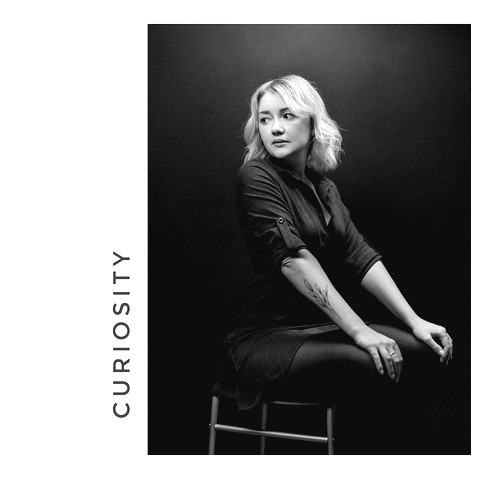 THE SOUND OF CONCRETE
INTERNATIONAL COMPETITION 7
Introduction
Dia is a young female kickboxer who lives in the suburbs of Budapest with her mom and younger brother. Her dream is to compete in Germany where she can earn good money. All she has to do is to win her upcoming championship. Two weeks prior to that Dia finds out that she is pregnant.
Director 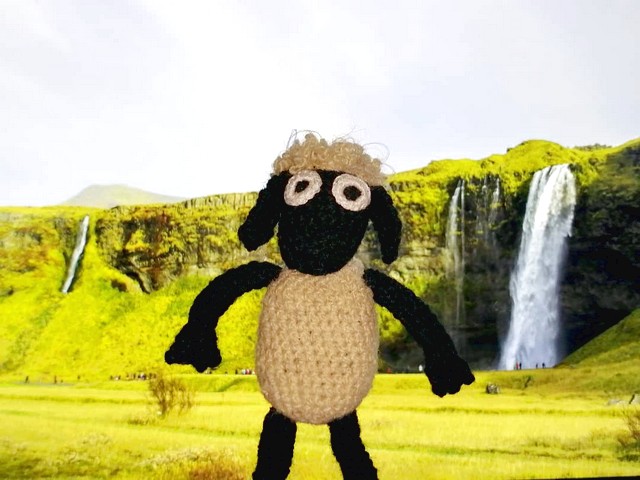 István KOVÁCS
Born in 1985 in then-Yugoslavia as a Hungarian minority. He got enrolled to the University of Theatre and Film Arts of Budapest in 2011, where he recently got his Director BA degree in the class of János SZÁSZ. The Sound of Concrete was his graduation film. He is currently studying at the school’s Director MA training.
Program
KOREAN →