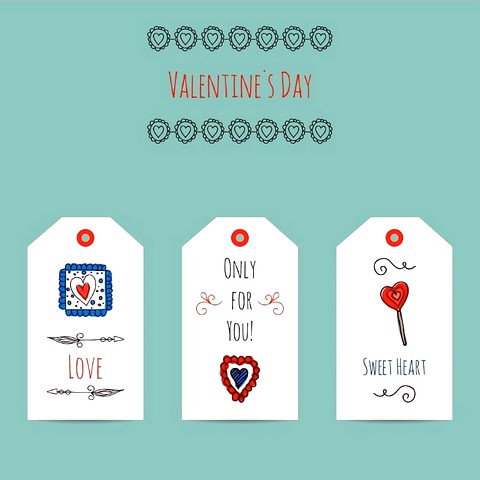 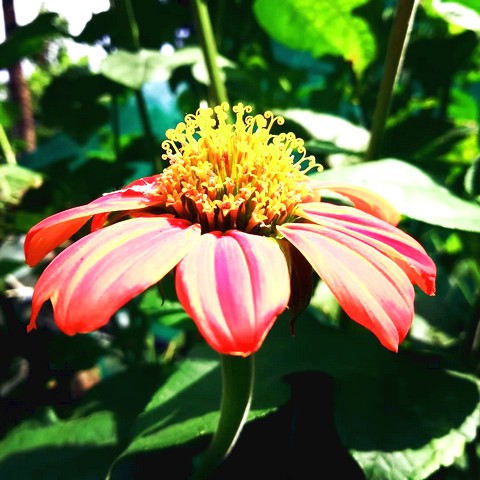 Davi de Oliveira PINHEIRO
Born in 1979. He stretches his talents to the directing, writing and producing of short and feature films. He is the producer of the feature series <BOUNDARIES OF THOUGHT>. Now, he is working on the post-production of his first feature film as a director <BEYOND THE GRAVE>(2010).
Program
KOREAN →