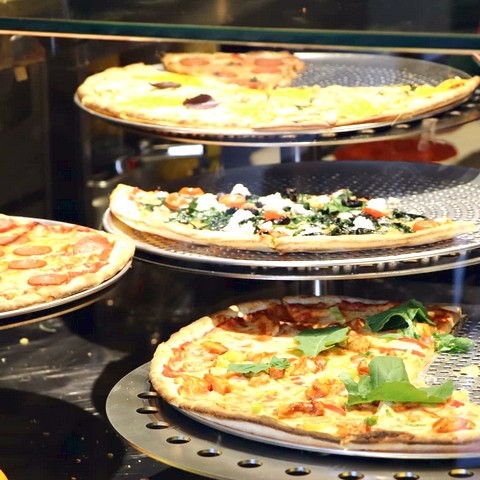 The Shade
INTERNATIONAL COMPETITION4
Introduction
One hot summer day in a small village in central Iran, a young boy is selling balloons in the hopes of buying ice cream. His struggle is paralleled by a man from the city, who has to search for a way back home because he has a flat tire. The two stories, though independent unto themselves, are joined by an umbrella, which shades each character's journey.
Director 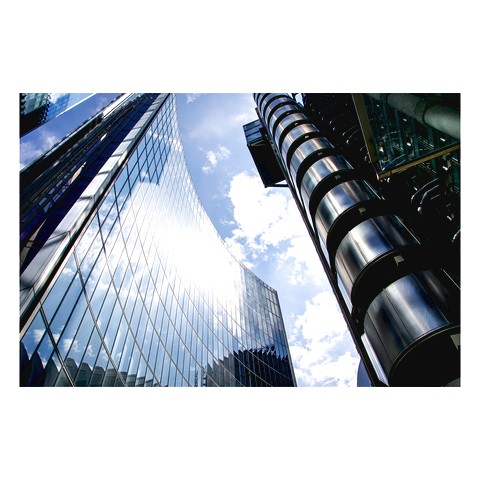 Mohammad GORJESTANI
He was born in 1984 in Tehran, Iran. In 1988, Mohammad and his family moved to San Jose, California where they have since resided. He attends the Vancouver Film School in Canada.
Program
KOREAN →