THE SECRET WITHIN HER MASK 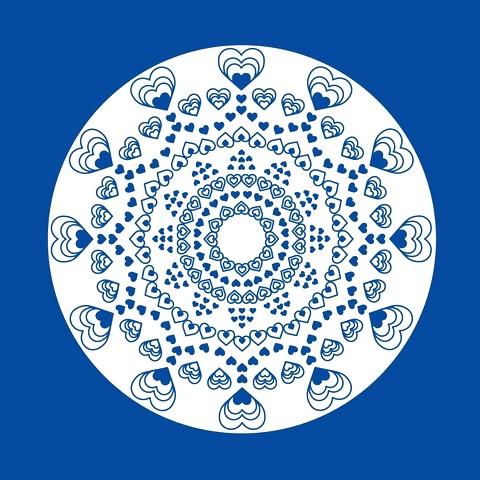 THE SECRET WITHIN HER MASK
Focus On Korean New Face Directors
Introduction
Ballerina Jung always wears a mask to hide her facial hairs. Everyone, including her boyfriend Goo-Chul, around her recommend her against having a dangerous hair removal surgery yet reluctant to face her without the mask. Eventually she decides to take it. At the very last second in the operation room, she realizes something she's been denying all along that her hairs look good on her.
2006 Asiana International Short Film Festival
2006 Women’s Film Festival in Seoul
Director 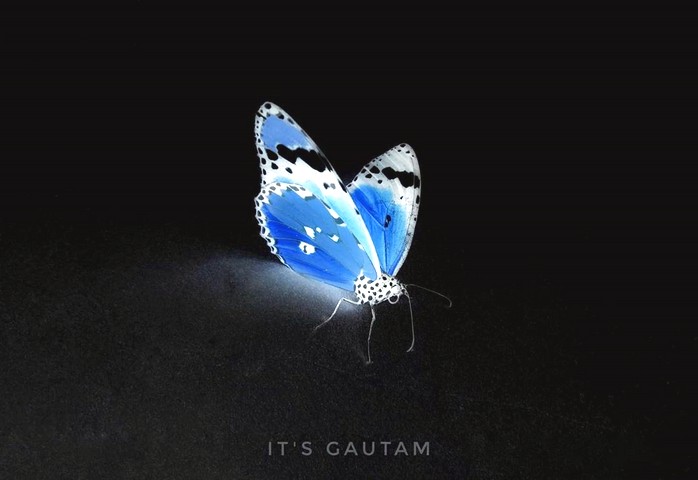