THE SEA WAS CALM 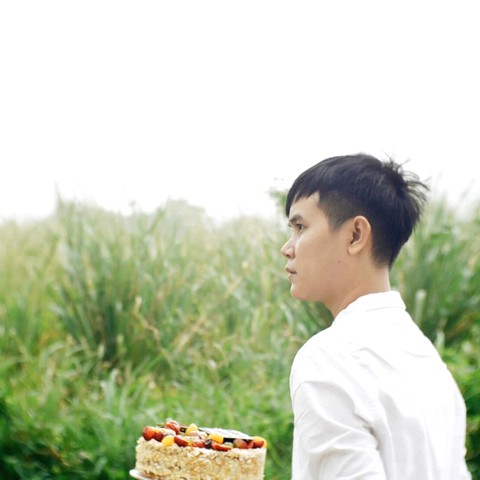 THE SEA WAS CALM
International Competition 2
Introduction
Montevideo in 1979. Alejandro is a 5-year-old child who lives with his aunt Mariana, a young woman in her thirties. They share a ritual together; listening to and recording audio tapes for his parents who are currently abroad. But a secret underlies the lives of these characters, innocent victims of someone else's war.
Director 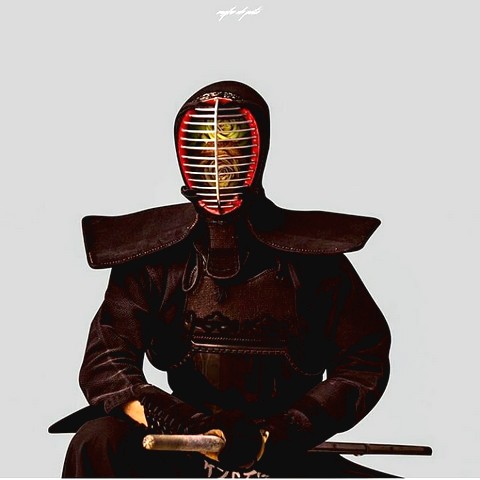 Pablo Schulkin
Graduated from the Universidad Cat&oacute;lica del Uruguay with a degree in audiovisual production, and has worked since 2002 in the audiovisual sector of the country and the region, in documentaries, fiction, television and advertising. He directed short documentary, Minidoc, and The Sea was Calm is his latest film.
Program
KOREAN →