THE SALT OF THE EARTH 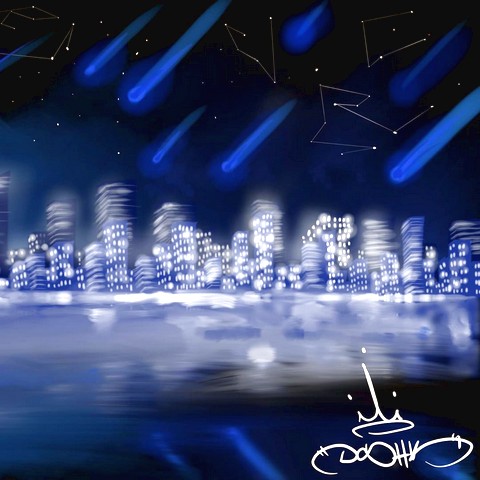 THE SALT OF THE EARTH
International Competition 6
Introduction
Vincent and Diane, thirty-something Parisians, have decided to get married. Vincent brings her fiancee back to his home town but his family shows some hostility.
Director 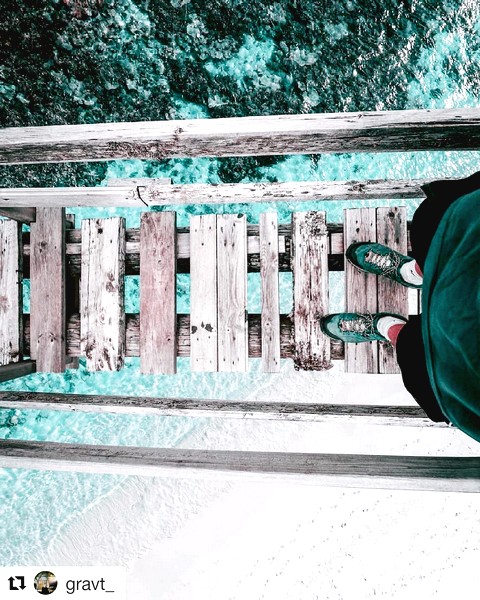 Jonathan Desoindre
Former journalist, he entered the filmmaking department of La Femis in 2004 after a master in philosophy. He graduated in 2009 and has made several short films since, shown in many festivals and on TV. He is now developing his first feature length picture.
Program
KOREAN →