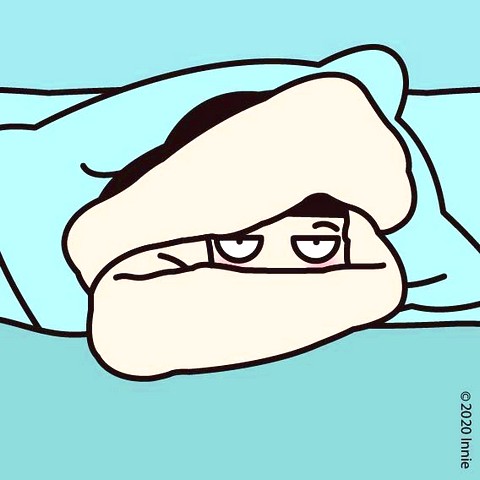 THE RUNNER
INTERNATIONAL COMPETITION 3
Introduction
The Runner tells the story of a ten-year-oldboy in a township in Cape Town. He decides to head to the city in order to get some money for his mother’s urgent surgery. The lesson the boy in our film has to learn is universal: you cannot do something bad to achieve something good.
2012 Durban International Film Festival
2012 Seattle International Film Festival
Director 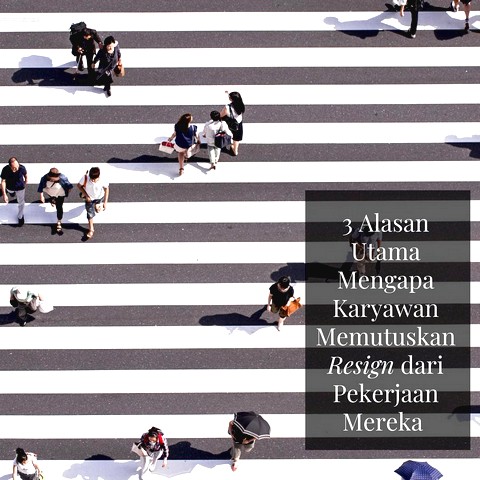 Parker Ellerman
Used to publish an art magazine. <CONEY ISLAND BABY> (2009) was his first short film in NY. His second short <TWO FRIENDLY GHOSTS>(2010) was shot in L.A. The film was invited by more than 20 film festivals. <THE RUNNER>is his third short film.
Program
KOREAN →