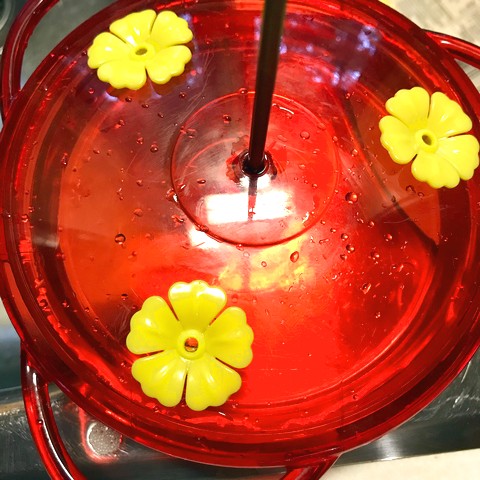 THE ROAD
INTERNATIONAL COMPETITION 6
Introduction
The last bus of the day moves along a dark road with no cars in sight. There is only one passenger on the bus, a young woman. She feels as if someone is watching her from the street. Even the bus driver looks dreary. Meanwhile, an old lady gets on the bus at the next stop…
Director 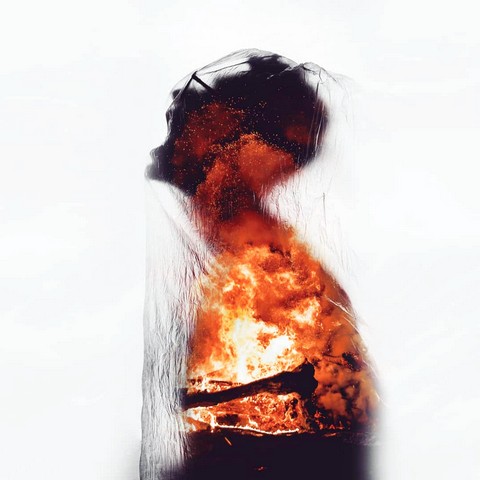