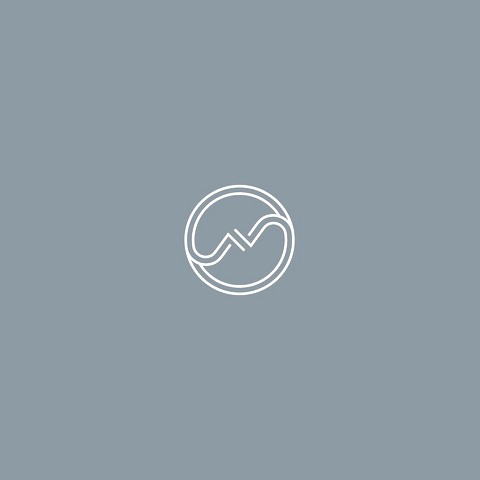 THE PROFESSIONALS
INTERNATIONAL COMPETITION 1
Introduction
What happens when Joshim, a simple mill worker, comes face to face with the doctor whose negligence crippled him for life? For a single act of carelessness by one professional, another’s dreams, his family’s hopes, and his child’s future are destroyed. A chance encounter gives Joshim a rare opportunity to set everything right. Does he bear this injustice in silence, or does he take the sweetest revenge on the doctor who doesn’t even recognize him? At last, can Joshim stand up for himself? Can he prove to be a true professional?
Director 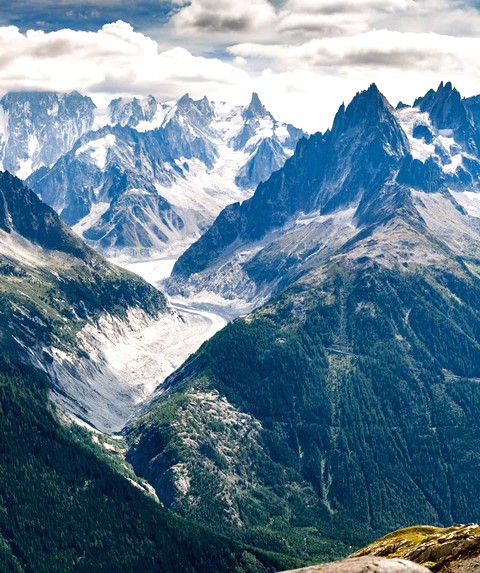