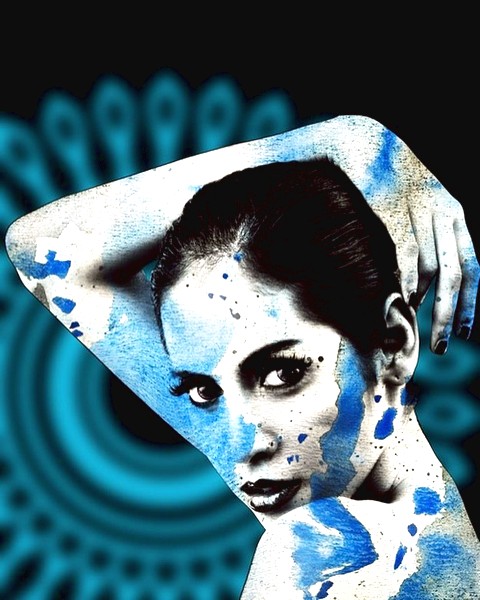 THE PRAYER
FUND PROJECT 2012
Introduction
A girl, who has lost her little brother from illness, holds a ritual for 49 days to comfort his soul. During the ritual, the brother, who reluctantly left his sister alone in this world, comes back to her as a ghost. Saying goodbye to each other, the brother and sister have a chance to open their heart by telling each other what they never expressed before his death.
Director 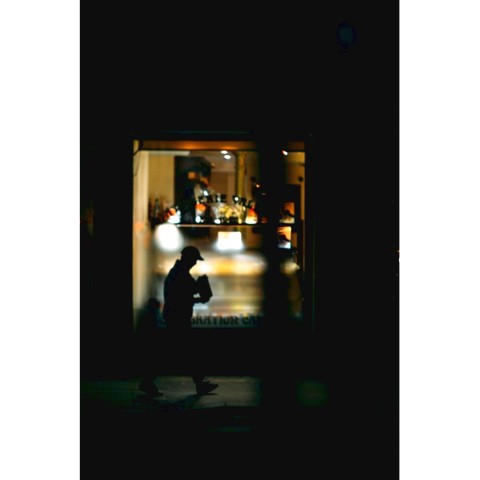