THE PLEDGE FOR MR BUNNY

THE PLEDGE FOR MR BUNNY
International Competition 1
Introduction
A boy's fascination with machines leads him down a path of deceit and betrayal.
2013 Tropfest
Director 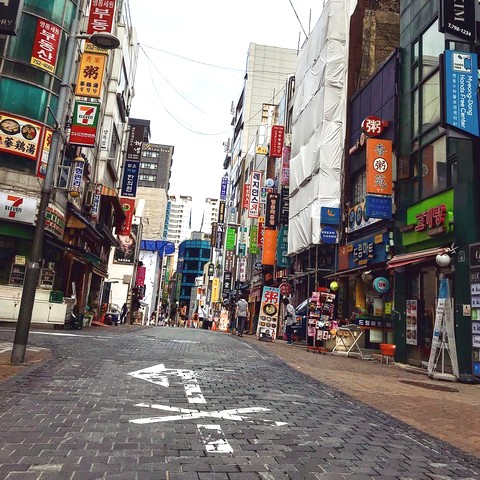 Kevin Lim
He has worked as a commercial director for the past eight years. Wanting to make something purely for the creative experience of it, he formed Soda Honey Films with his friends to make short films. Their first, LICHEN, and second, this film, has been selected in many festivals.
Program
KOREAN →