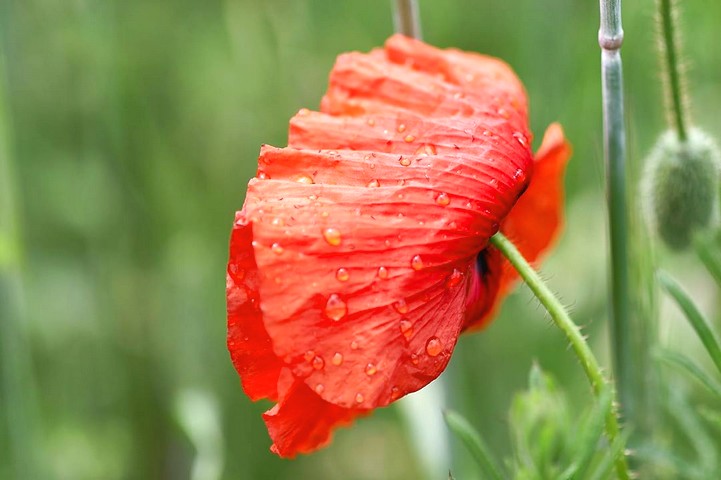 THE PINK COW
INTERNATIONAL COMPETITION 1
Introduction
Erhan is a 14 year-old, mentally-disabled boy whose mother died while giving birth to him. His father blames Erhan for his mother’s death and abuses him. Only Erhan’s uncle supports and helps him.
Director 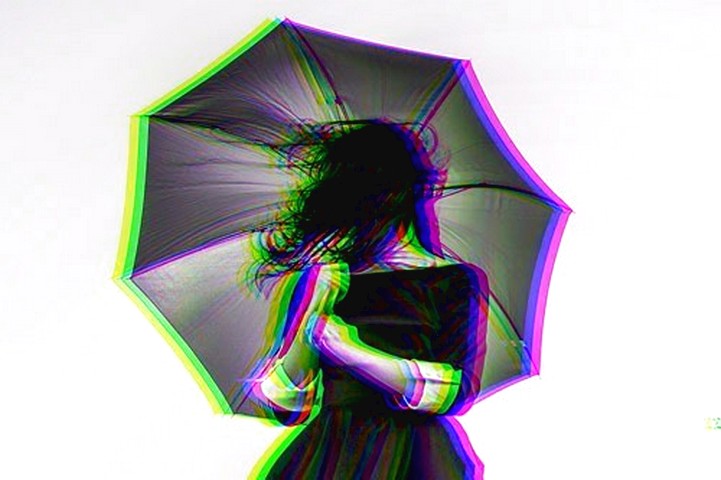 Onur GURSOY
He was born in 1980 in Tekirda. He was graduated from the Cinema Television Department of Fine Arts Faculty of Marmara University. He played roles in movies called <EVE GIDEN YOL>, <NEFES>. He’s made a number of short films since 2004.
Program
KOREAN →