The Parabolic Dish
INTERNATIONAL COMPETITION3
Introduction
Vincente's television breaks down during the Pope's visit. Desperate to watch the televised visit, he decides to make a satellite dish using his own tools. Surprisingly it works. It broadcasts shows from all over the world. However, he falls into a state of agony and confusion as a result.
Director 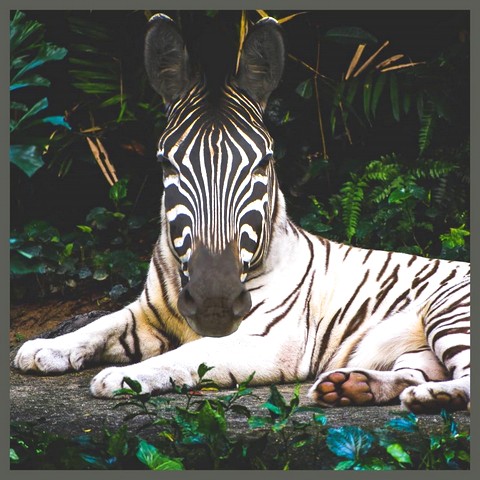 Xavi SALA
Xavi Sala was born in Alacant. With a degree in communications, he has worked as a director and production assistant, screenwriter for cinema and television, and an advertising assistant. His filmograpny also includes [Los Padres] (2004) and [Hiyab] (2005).
Program
KOREAN →