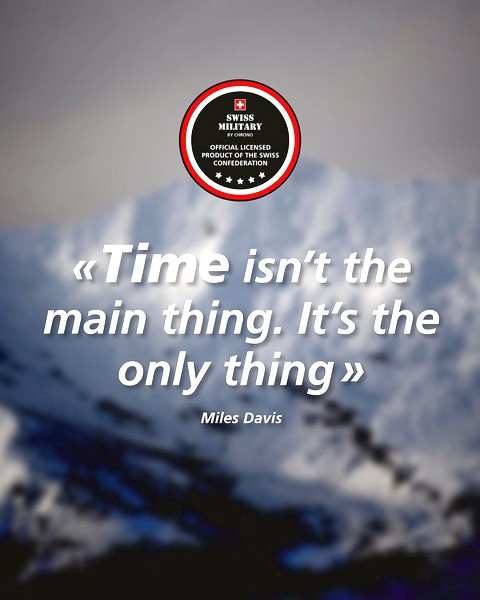 The Matchmaker
INTERNATIONAL COMPETITION8
Introduction
[Matchmaker] is a simple story about Kay, an eccentric girl who is beautiful and sweet, and a guy named Darren, who falls for her. What we imagine to be the start of a romantic journey begins in the bookstore, with young people's favorite consumer items such as RAZR phones, I-Book computers, and Café Lattes. Kay tries to find out everything about Darren through the Internet. She also learns more about him by spending time with him. A week after their first meeting, Kay launches her master plan. However, there is a twist, which reveals something about Darren's sexual preference.
2007 SHORT SHORTS FILM FESTIVAL
Director 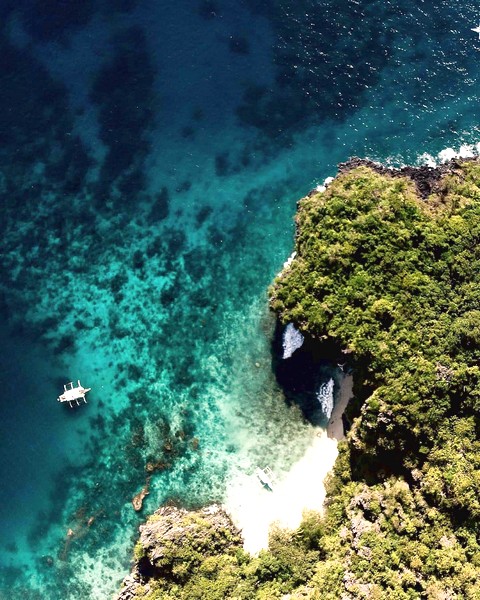 PUSPITA Cinzia
Cinzia Puspita was born on 1981 in Jakarta, Indonesia. After graduating from high school, she decided to become a photographer instead of going to university. She directed her first music video for a local Indonesian band in 2005. She then directed a short movie for Kalyana Shira Film.
Program
KOREAN →