THE MASS OF MEN 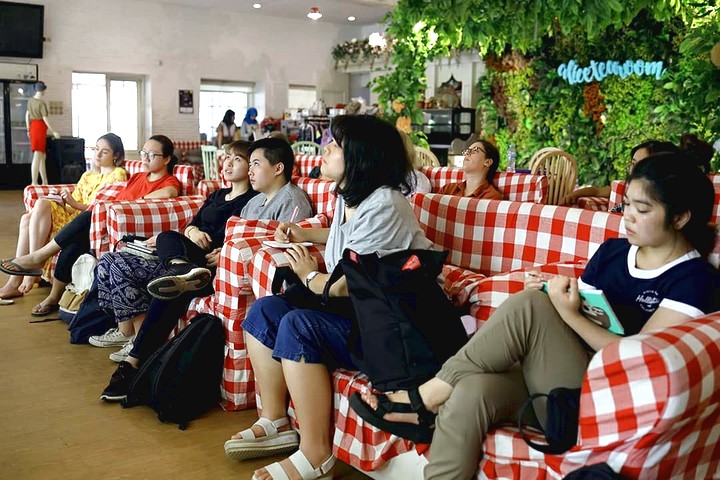 THE MASS OF MEN
OPENING FILM
Introduction
THE MASS OF MEN is one of the hot issues across 2012 and 2013, which won at the International Competition of Locarno, 2012 and San Sebastian, 2013, nominated for Oscar, 2014. Richard, an unemployed 55-year-old, arrives 3 minutes late for his appointment at a job centre. An advisor, stifled by the limits of the system she works in, has no choice but to penalize him for his tardiness. To avoid plunging further into destitution, Richard takes desperate measures. Inspired by the events surrounding the London Riots in 2011 and the subsequent infamous speech made by Prime Minister David Cameron, Mass of Men gives a harsh insight into the dangers of repression, disillusionment and apathy.
Director 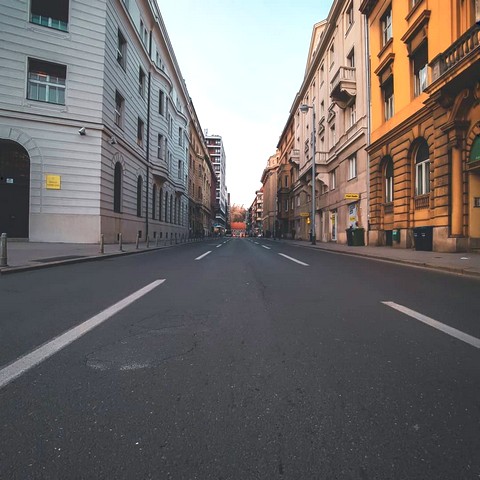 Gabriel Gauchet
Studied Africa in Hamburg, Senegal and Colonge, 1999~2003, and art and film at the Academy of Media Arts, Cologne. Through several film and television directing courses, graduated NFTS (the National Film and Television School), UK (MA Course Directing Fiction), 2013. His MWANSA THE GREAT was nominated for Best Short Film at BAFTA(British Academy of Film and Television Award), 2012.
Program
KOREAN →