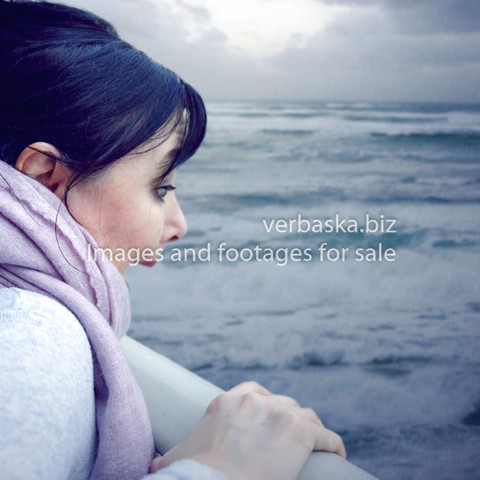 THE MAN INSIDE
INTERNATIONAL COMPETITION 1
Introduction
A short story in memory of Lisandro, who accidently locked himself in.
Director 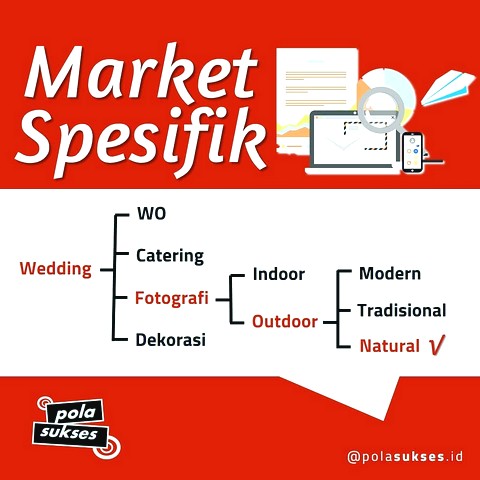 Rory BRESNIHAN
Worked originally as an animator with directors in-cluding Tim BURTON, Nick PARK, he began devel-oping his own projects in 1998. He has written and directed a number of short films. He is currently developing a feature for the <ADVANCE PARTY> scheme, set up by Lars Von TRIER and Thomas VINTERBERG to produce six first time European writer/directors this year.
Program
KOREAN →