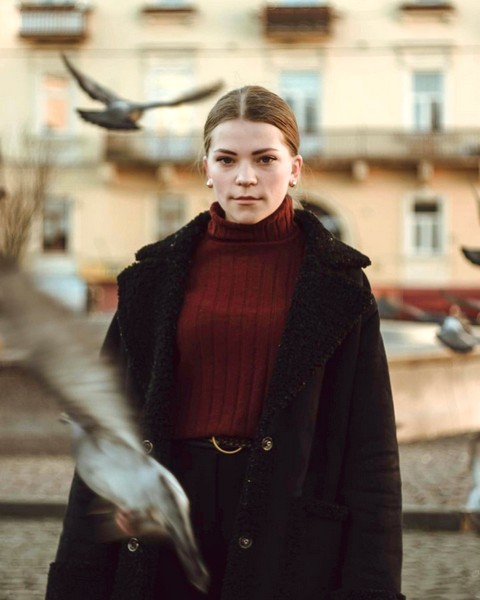 The Lovers
INTERNATIONAL COMPETITION8
Introduction
This films depicts the changes in the life and career of a journalist because of his relationship with a homeless couple, who are better known in Monterrey City as the "lovers." Watching them in the photo as natural as they are, he is deeply moved. Through the contrast between the two couples, the complex feelings of human being such as compassion, envy and jealousy are delicately portrayed in this film.
2006 Award from the Fund for the Promotion and Production of Film in Nuevo León (México)
Director 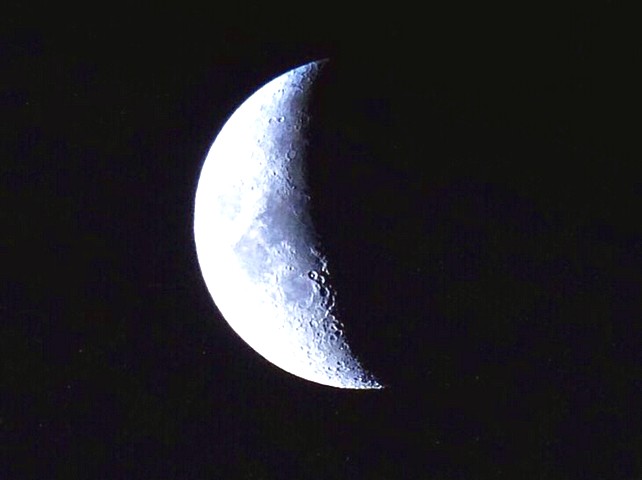 José Luis SOLÍS
He is a theater and film director, producer, poet and screenwriter. Mr. Sol&iacute;s received a Master of Fine Arts (Directing and Art Direction) from Tulane University. He has received national and international grants and awards in filmmaking and theater, He teaches film production and theory courses at undergraduate and graduate levels at Universidad de Monterrey in M&eacute;xico.
Program
KOREAN →