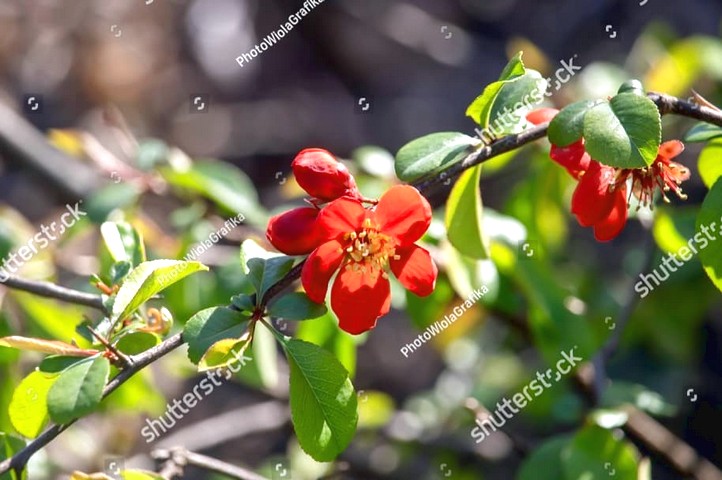 The Line
KOREAN COMPETITION 3
Introduction
The landlord Mrs. Jung has been taking empathetic care of Mr. Han, a diligent man who is renting a room in her house, for a few years now. However, Mr. Han dies in his room due to his chronic illness. With the dwindling household income, Jung decides to drag the body outside of her doorsteps.
Director 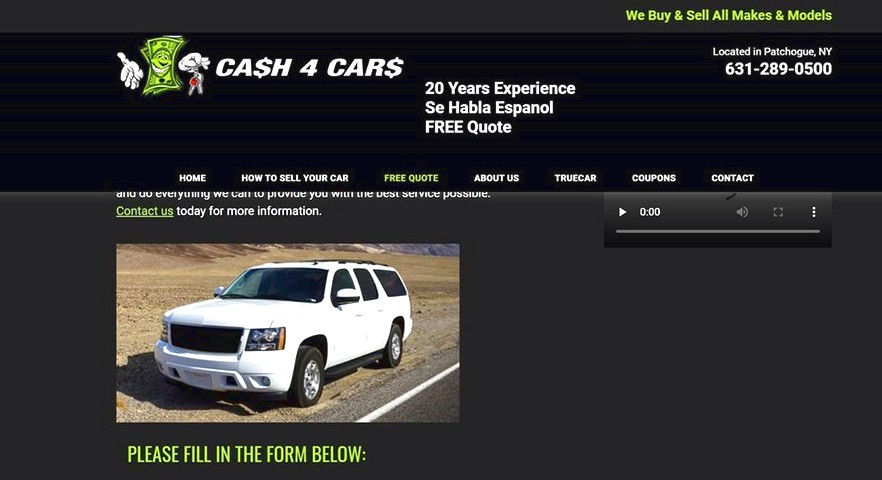