THE LAST HOUR IN THE SUN 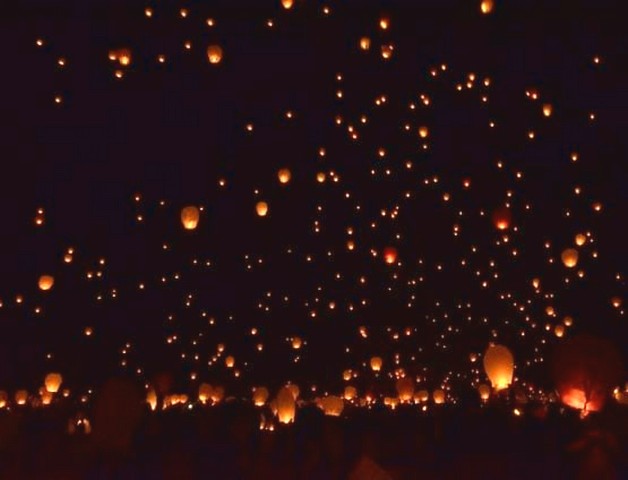 THE LAST HOUR IN THE SUN
International Competition 3
Introduction
This film is a portrait about Emile - a young pilot who can’t find a job in aviation because of the economic crisis. His pilot’s license has officially expired and his high student debt torments him and his parents. Now he has to let go of his expectations for the future.
Director 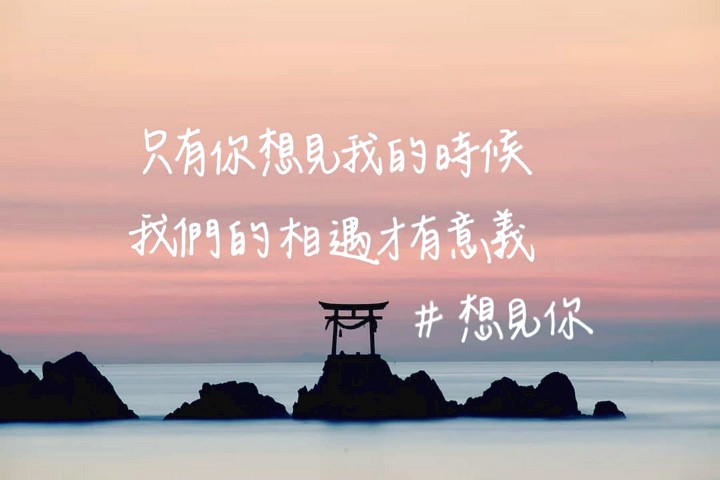 Suzanne Jansen
Graduated from the Utrecht School of the Arts in 2014. The Last Hour in the Sun is her graduation film. Earlier she worked for the documentary production company IDTV Docs. She is interested in making creative films, in which she tells something universal through small, personal stories.
Program
KOREAN →