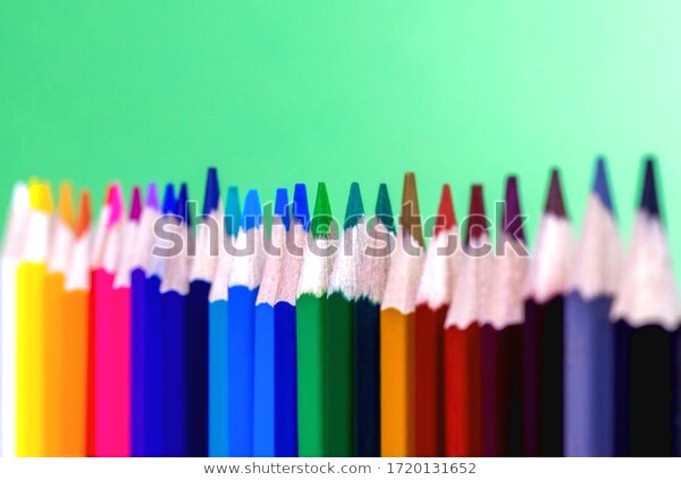 THE KILLERS
FOCUS ON DIRECTORS : CINEMA OLD & NEW
Introduction
Andrei TARKOVSKY, the Russian visual poet and one of the most acclaimed directors, made this student film while attending VGIK by adapting a short story by Ernest HEMINGWAY.
Director 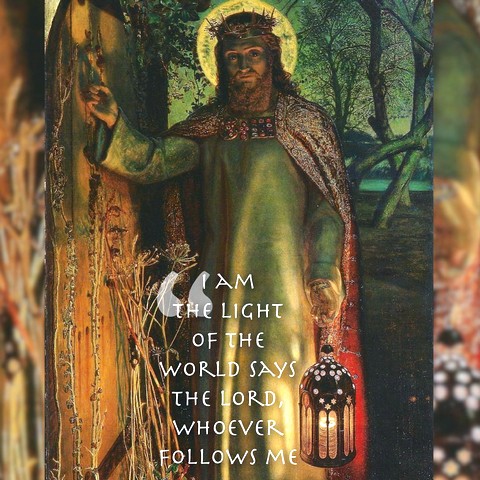 Andrei TARKOVSKY
Born in 1932. He was a Soviet film director, writer and opera director. TARKOVSKY is worldwidely acclaimed for his breathtaking visual and religious theme and listed among the 100 most critically influential filmmakers in the world. He attained critical acclaim for directing such films as <Andrei Rublev>(1969), <Solaris>(1972) and <Stalker>(1979).
Program
KOREAN →