THE HOUSE AT THE EDGE OF THE GALAXY 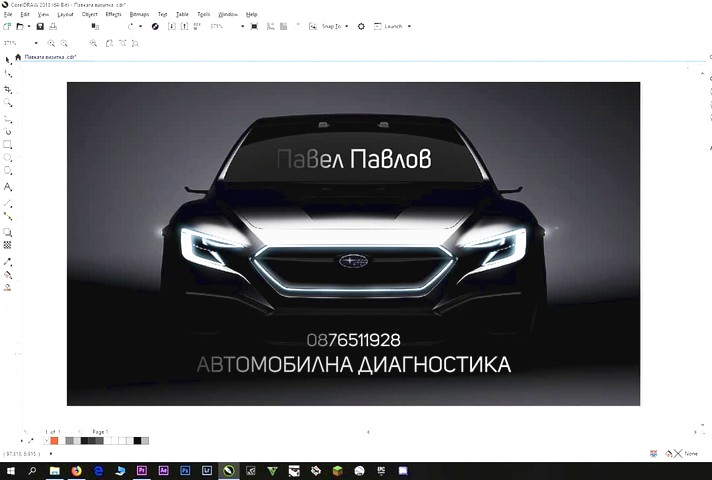 THE HOUSE AT THE EDGE OF THE GALAXY
International Competition 2
Introduction
An allegorical short film set at a desolate outpost, where a lonely boy is taught by a passing Cosmonaut how to plant a “star” to transform his existence. In the process, he discovers that paradise resides in his own garden.
2013 Atlanta Film Festival
2013 Los Angeles Short Film Festival
Director 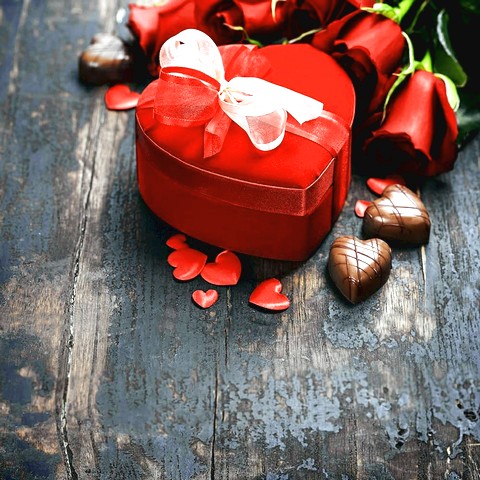 Gleb Osatinski
He has Master’s degrees in Physics (Kharkov Polytechnic University) and Computer Science & Finance (New York University). After a few years of working on Wall Street, he decided to follow his passion and become a film director. His recent short film Pisces of an Unconscious Mind won a Drama Award at the 2011 Official Best of Fest and screened at a number of film festivals. He received his film degree from Digital Film Academy in New York City.
Program
KOREAN →