THE HAPPY DUCKLING
INTERNATIONAL COMPETITION 2
Introduction
A young boy and a very unordinary duck are about to discover that sometimes you have to be CRUEL to be KIND.
Director 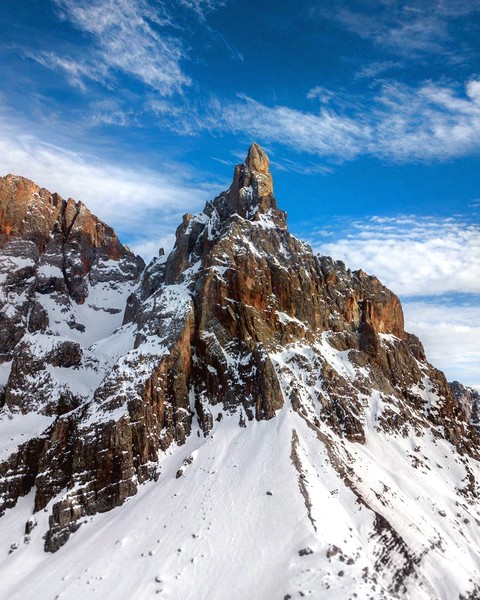