THE HAPPY AND SHORT LIFE OF A GOLDENFISH 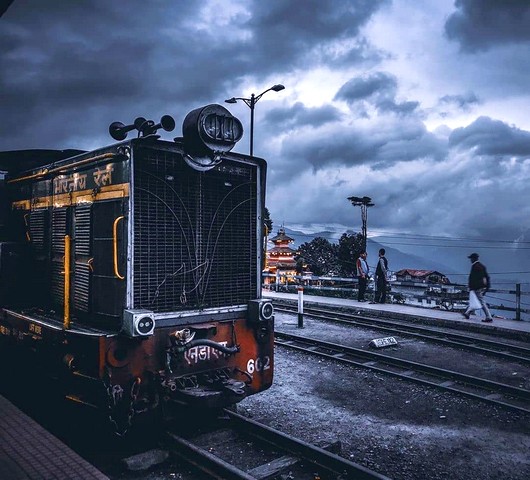 THE HAPPY AND SHORT LIFE OF A GOLDENFISH
FOCUS ON DIRECTORS: CINEMA OLD & NEW
Introduction
A goldenfish is born in the area well known as goldenfish-producing area. It is carried to Tokyo and sold at the night stall of a festival. While its companies die, it is saved and kept as a pet by an elementary school boy. It receives attention of his family for a while, but a tortoise which comes as a pet later takes their attention away and the goldenfish is given away to another owner. The new owner is a girl. She names the goldenfish and is very fond of it. But it is left behind in the garden and ends its life so easily. The girl sheds tears for the goldenfish, but forgets about it completely in a week.
Director 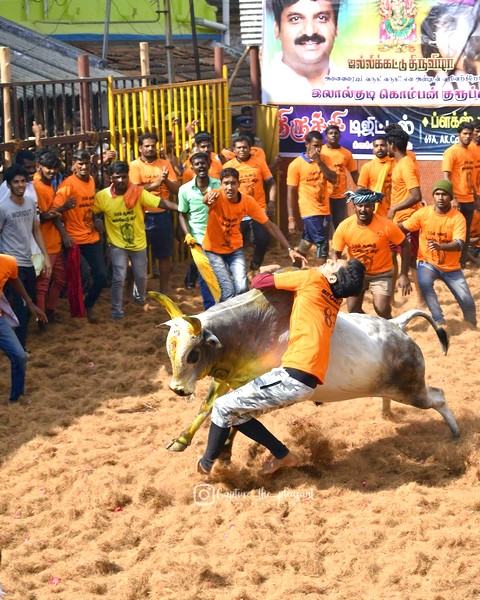 INUDO ISSHIN
Born in Japan in 1960. He started to direct independent films when he was in high school. He has become one of the most acclaimed directors in Japan today with the release of many greatly appraised films such as <ACROSS A GOLD PRAIRIE>(2000), <LA MAISON DE HIMIKO>(2005), <JOSEE, THE TIGER AND THE FISH>(2003), and <GOO GOO, THE CAT>(2008).
Program
KOREAN →