THE GIRL WITH THE YELLOW STOCKINGS 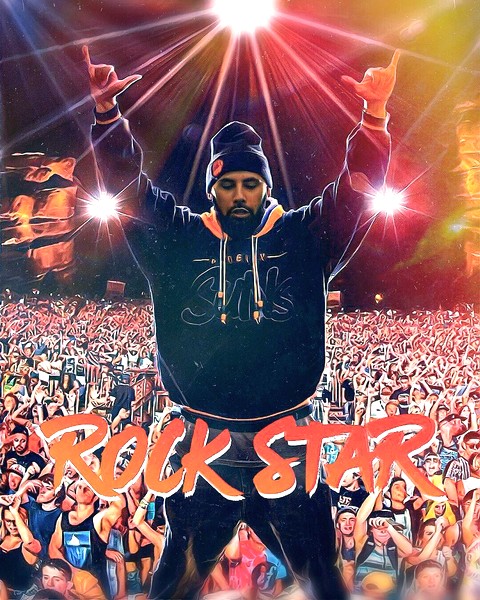 THE GIRL WITH THE YELLOW STOCKINGS
INTERNATIONAL COMPETITION 7
Introduction
A young couple spends the day in bed. The man asks the woman to marry him. First she says no . . .
Director 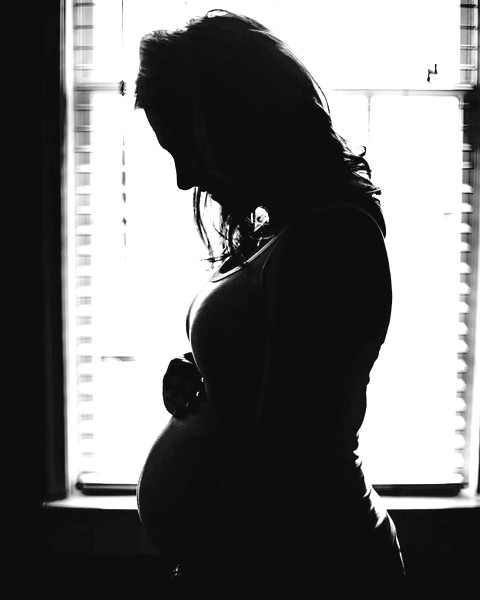 Grzegorz MUSKALA
Born in Gliwice, Poland in 1978. He studied Dramatics, Film and Television Sciences in Cologne. Also he studied Fictional and Documentary Directing at the National Polish Film School(PWSFTviT). Since 2004, he has been studying Directing at the German Film and Television Academy Berlin(dffb). His short films; <THE RANGER>, <HEIMFAHRT>, <MY FATHER IS SLEEPING> are invited to many film festivals worldwidely.
Program
KOREAN →