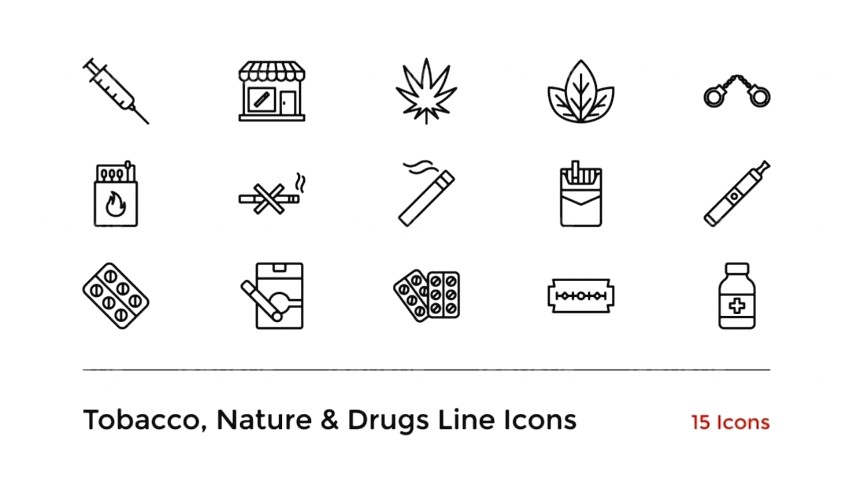 THE GENEVA CONVENTION
INTERNATIONAL COMPETITION 3
Introduction
As Hakim is waiting for the bus after class, he is caught in a vendetta between teenagers. He is not exactly keen to get into a fight, but how can he possibly avoid an awaited confrontation?
Director 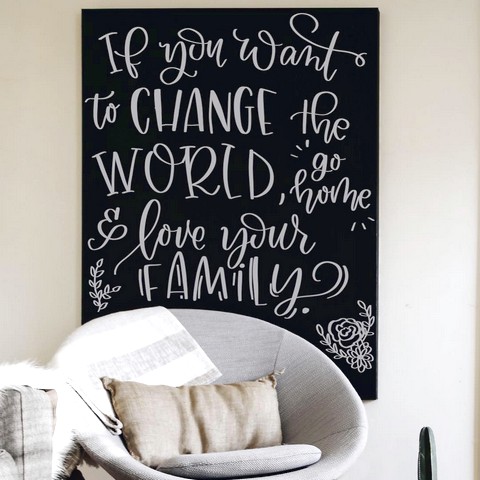 Benoît MARTIN
He studied editing, experimental cinema and documentary. In 2007, he founds the production company Année Zéro along with Stéphane DEMOUSTIER. He has now been working as an editor, for documentaries especially. The Geneva Convention is his third narrative short film.
Program
KOREAN →