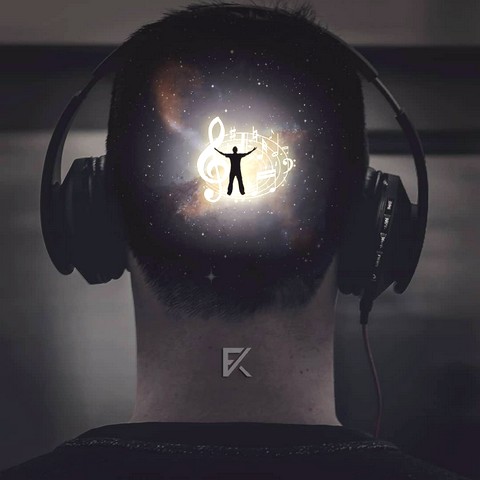 THE FLYER
INTERNATIONAL COMPETITION 6
Introduction
This BAFTA Award-winning short explores the plight of Anna, a struggling Polish emigrant who pines for her boyfriend back home, even as a young coworker who's obviously enamored with her tries to bring her out of her shell.
Director 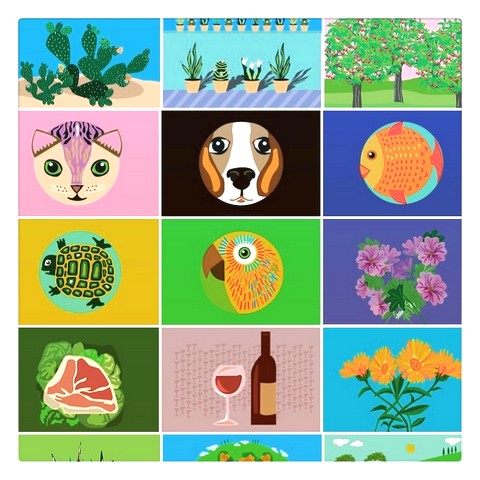 Andrea HARKIN
She is a BAFTA Scotland-nominated writer/director from Northern Ireland. She has been involved with Channel 4 ‘Ideasfactory’, ‘Make Your Mark In Film’ project and the British Council’s short film scheme. She is currently doing an MA at the UK’s prestigious National Film & TV School, specialising in Directing Fiction.
Program
KOREAN →