THE FILMS I DIDN´T MAKE 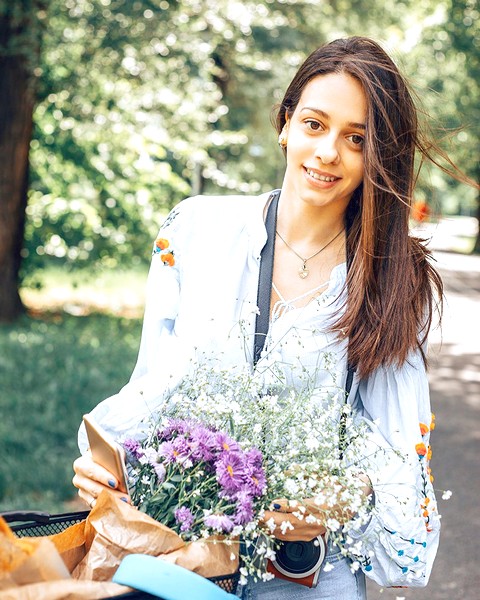 THE FILMS I DIDN´T MAKE
MIX PLANET : OLA! BRAZIL
Introduction
This funny and cynical film presents a completely unknown director who has plenty of projects but no finished film on his hands.
Director 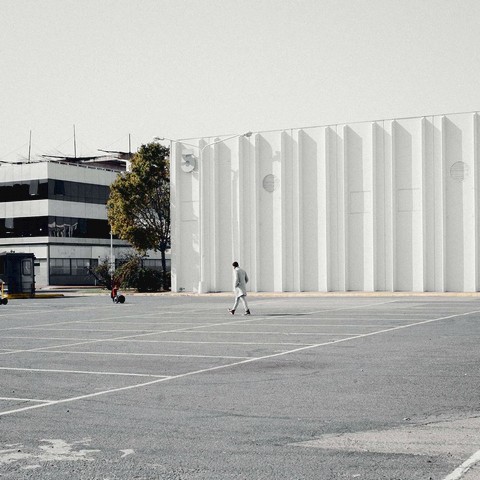 Gilberto SCARPA
Graduated in Arts and post-graduated in Contemporary Art. He’s been working in the audiovisual area since 1998 as a director and producer, making films for publicity and cultural products for TV. He also directed commercial films and institutional documentaries. <THE FILMS I DIDN´T MAKE> is his directorial debut.
Program
KOREAN →