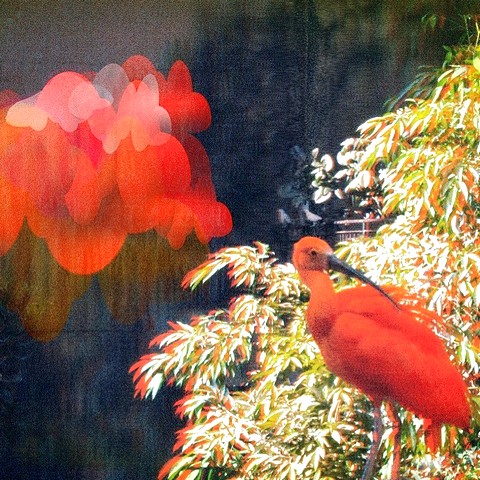 THE FILAMENT
SHORTS MEETS CF:
Introduction
In the place where only exist wind, reeds, and barren land, a girl is left alone. In this desolated place, she feels nostalgic, lonely and painful with her precious memories. After a long wait, the man she has been desperately wanted finally appears in front of her….
Director 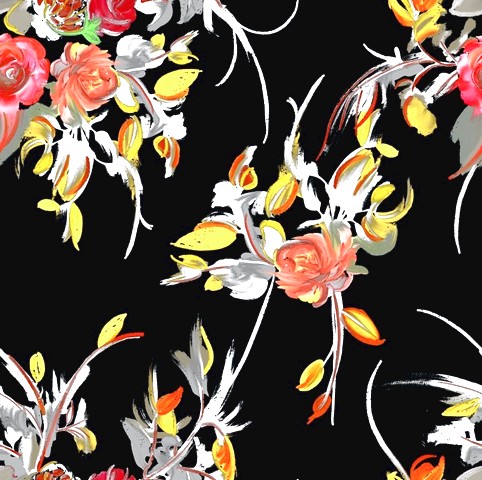 SHIN Young-hyun
Born in 1975 and graduated from Hankuk University of Foreign Studies, he started his career at Cheil Worldwide as a producer for TV commercials. After attending Korea National University of Arts, he directed a number of short films. He currently works at Cheil Worldwide as a producer and participates in interactive media projects and directing.
Program
KOREAN →