THE EVENING HER MIND JUMPED OUT OF HER HEAD 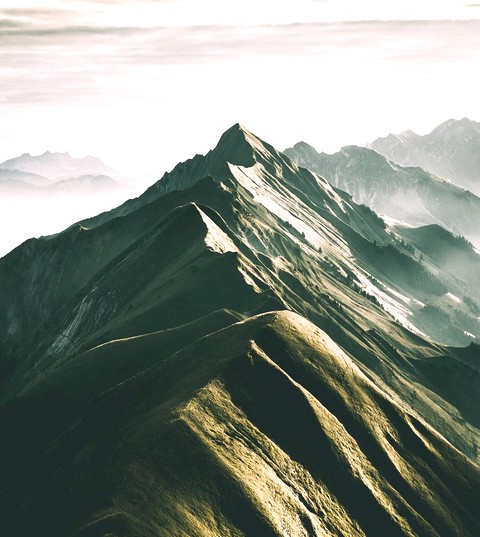 THE EVENING HER MIND JUMPED OUT OF HER HEAD
INTERNATIONAL COMPETITION 4
Introduction
One cold winters evening, a serious woman is forced to lighten up when her mind jumps out of her head.
Director 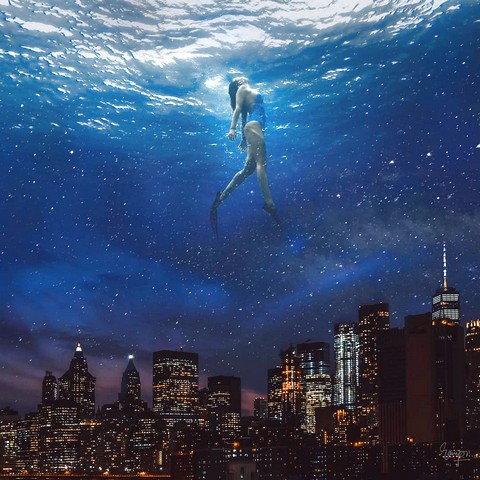 Kim NOCE, Shaun CLARK
Kim NOCE - 1973, Mendrisio, Switzerland. She is an Animator Director with a MA in Animation Direction from the NFTS and a BA in Fine Art from BRERA. / Shaun CLARK - 1979, Beverley, Uk. He has directed an eclectic array of award winning animated films since the early 90′s. He resides in London where he works at Mew Lab as a animation director.
Program
KOREAN →