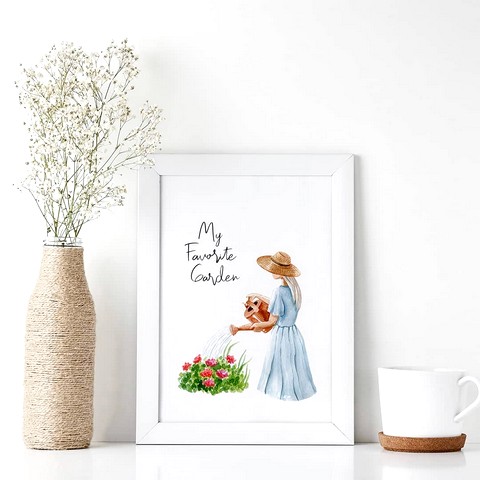 THE EMPTY
KOREAN COMPETITION 2
Introduction
In the woman’s room, memories constantly accumulate and disappear like dust. The man spends his time in this room creating futile little games with woman’s memories.
Director 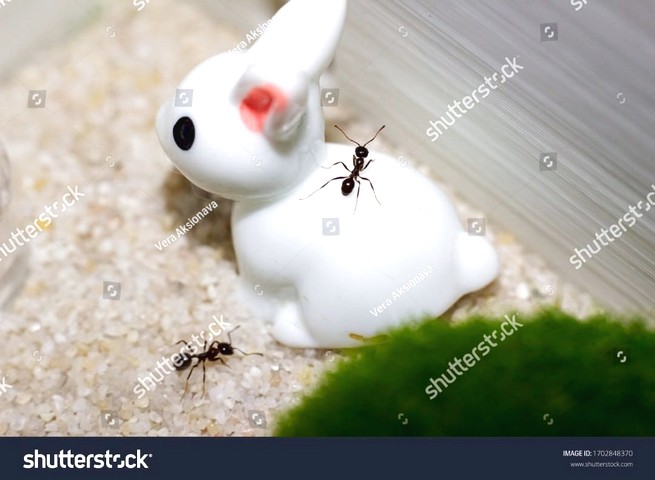 JEONG Da-hee
Educated at Hongik University in Seoul and got a Bachelor of Arts in Visual Communication. Went to Paris and got a Master’s in Animation at Ecole Nationale Supérieure des Arts Décoratifs in 2012. Her representative film, Man on the Chair, was screened as part of the Directors' Fortnight section of the 2014 Cannes Film Festival, won the Cristal for a Short Film at the Annecy International Animated Film Festival and was screened at over 90 film festivals around the world.
Program
KOREAN →