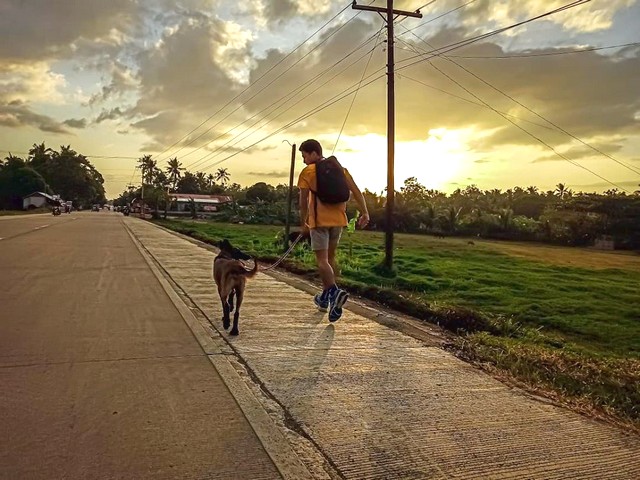 THE EGG TRICK
Focus on Actor/Actress
Introduction
Do you know the joke about the broken egg?
Director 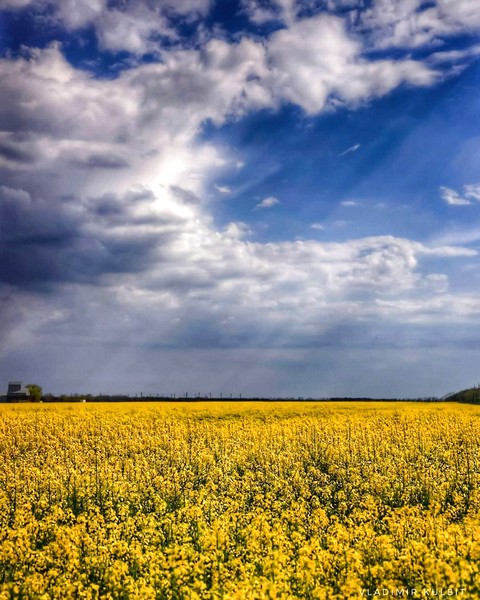 Stephen Kroto
He is a British filmmaker whose work encompasses both drama and documentary. He is currently developing a feature length film which will further explore the main character in The Egg Trick.
Program
KOREAN →