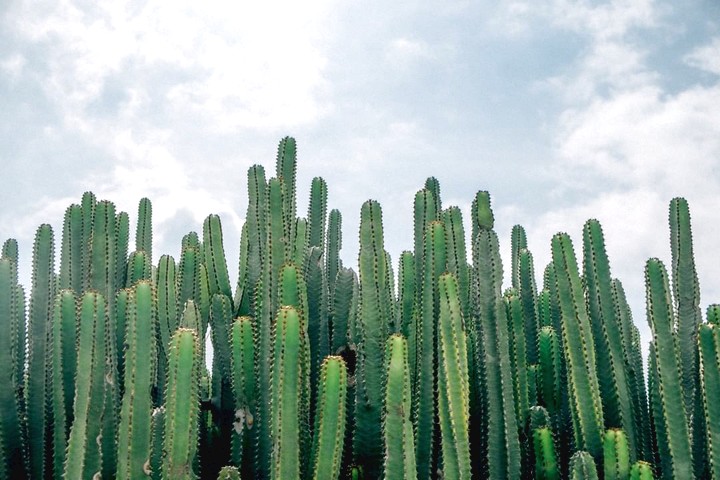 THE DOPPELGANGER
INTERNATIONAL COMPETITION 2
Introduction
Based on Dostoevsky’s novel, a sinister doppelganger creeps into office-worker Jacob’s life, and gradually and relentlessly begins to displace him with his boss and colleagues. Soon a grotesque struggle for his identity begins···.
Director 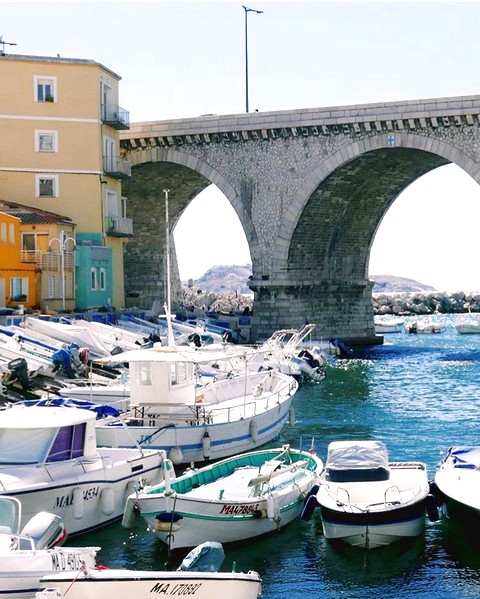 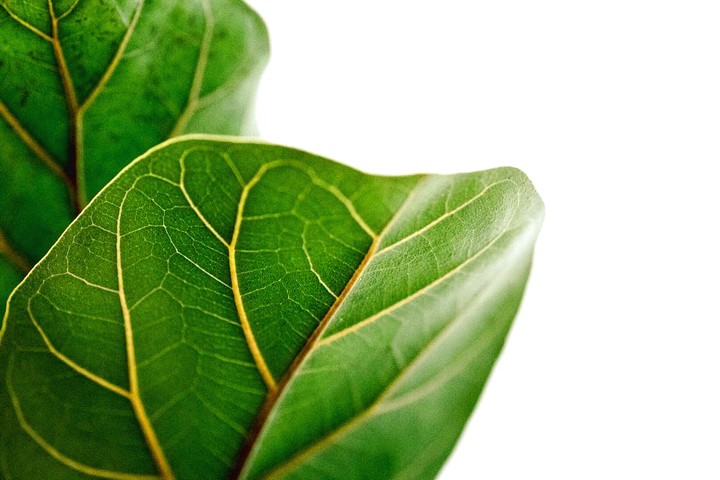 CHRISTOPHER LENKE / PHILIP NAUCK
Both were born in 1981 in Hessen and have been working together on film projects since the age of 14. Since 2001, Philip Nauck has been studying directing at HFF and Christopher Lenke works as a freelance cameraman and editor.
Program
KOREAN →