The Death and the Goat 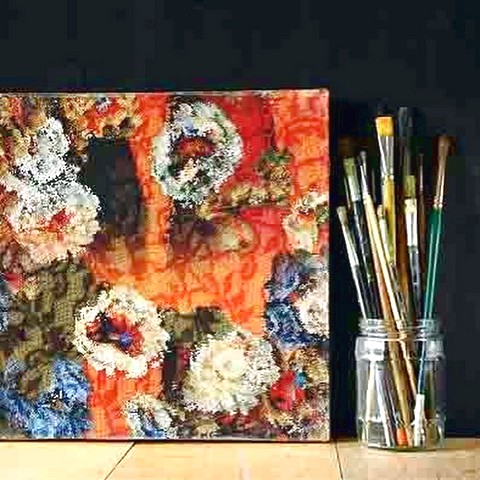 The Death and the Goat
INTERNATIONAL COMPETITION 8
Introduction
Napoleon buries his wife in a territory ravaged by drought, he has no hope for living until a neighbor kid tells him about a goat that can bring the rain back to his land.
Director 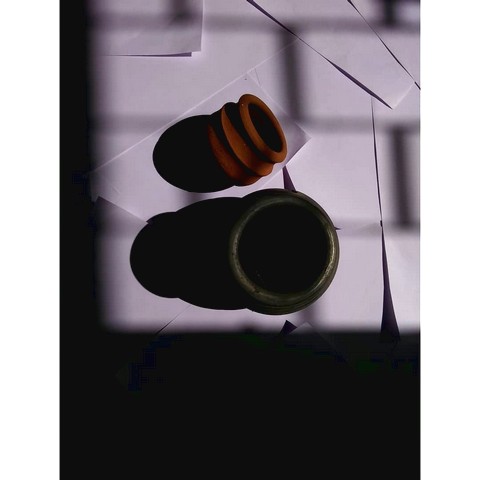 Juan Pablo CABALLERO
Graduated in 2009 from Audio Visual Arts at Autonomous University of Bucaramanga, Colombia. The Death and The Goat is his first Short film. Currently, and he is writing his feature film script, to be shot in the Colombian Andes. He is a celebrated advertising director, winning prestigious awards in Latin America.
Program
KOREAN →