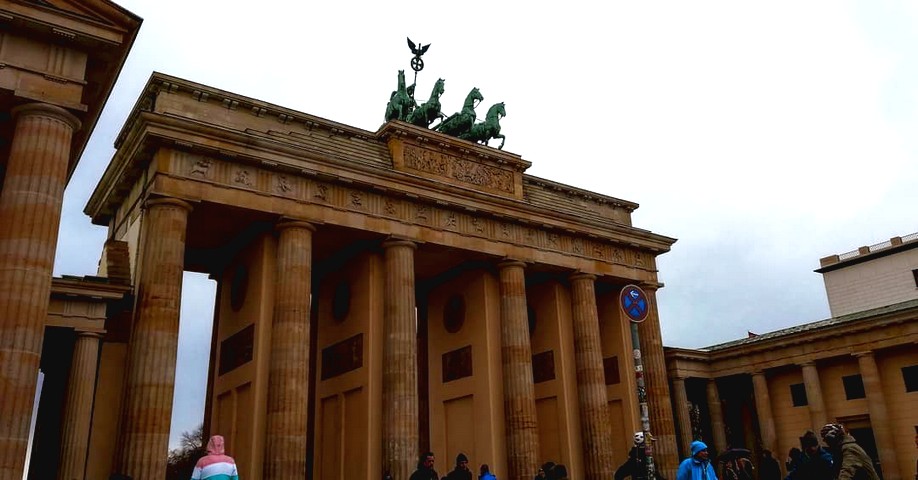 THE CURSED
Focus On Korean New Face Directors
Introduction
It was the weekend before a midterm exam. My sister asks me to come along with her to find our dog. The dog that was missing for two years already.
2010 Indie forum
2010 Mise-en-scene Short Film Festival
Director 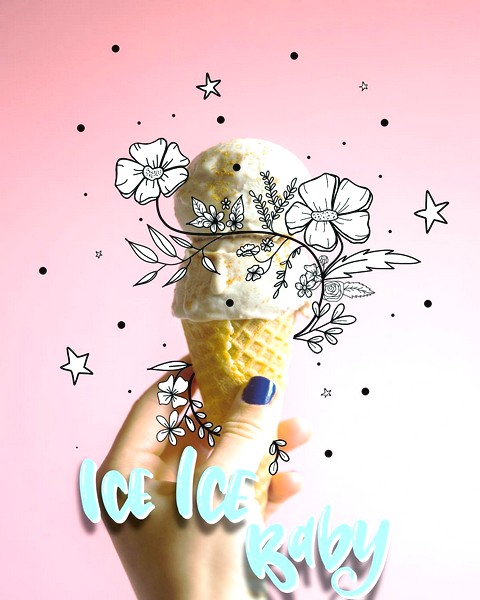