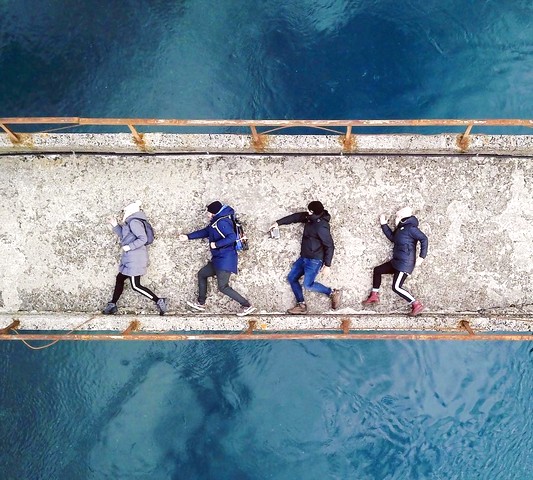 THE CURSE
Directors’ Fortnight: Discovering Prestigious Auteurs
Introduction
Fatine has ventured far from the village to meet her older lover. When she is caught by a little boy, all she wants to do is going home.
Director 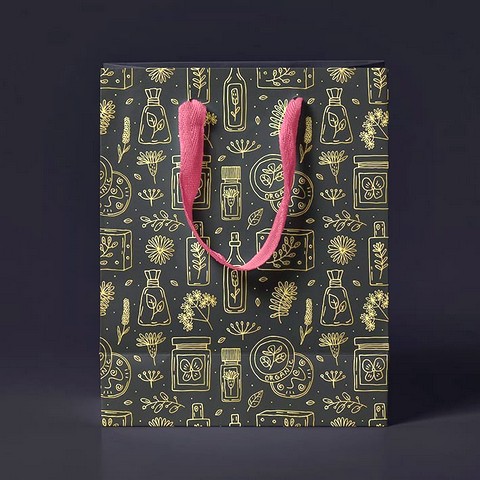 Fyzal Boulifa
Born in 1985. A writer-directed based between Tangier and London. He has completed several short films, including Whore (2009), winner of Grand Prix du Jury Angers Premiers Plans 2010 and The Curse (2012), winner of The Illy Prize at Cannes Director’s Fortnight 2012, BAFTA-nominated and selected for over 50 international film festivals including Sundance Film Festival.
Program
KOREAN →