THE CORN IS FLOWERING 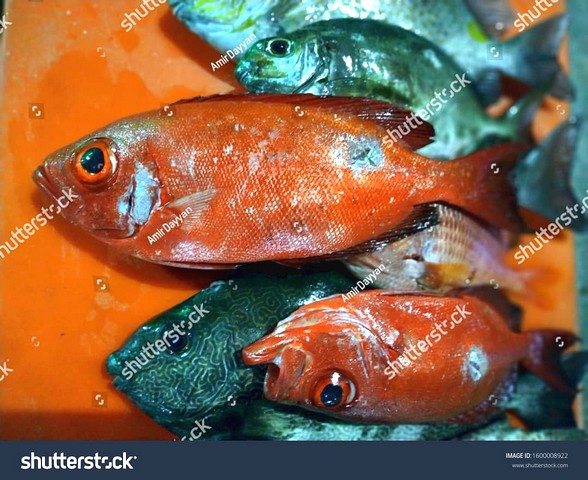 THE CORN IS FLOWERING
INTERNATIONAL COMPETITION 6
Introduction
GUO Ming and his sisterare taking care of their terminally ill father at home. Their lives are on hold because he requires too much care and attention, so they come up with a plan involving the old man’s granddaughter to solve the problem.
Director 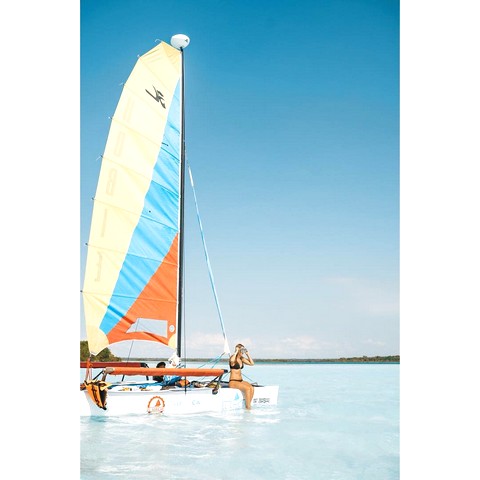 LI Dongmei
Born in 1979, China. In 2012, she moved to Australia and enrolled in a foundation course in Film and Television at the Victorian College of the Arts in Melbourne. In 2013, she received a grant to make a documentary about women’s reproductive health in rural China.
Program
KOREAN →