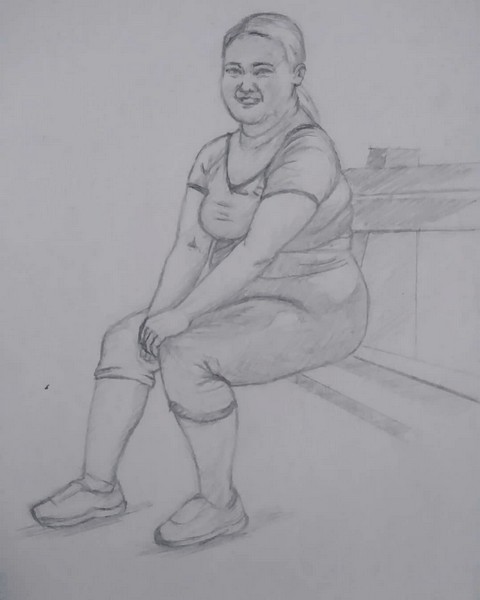 The Comet
INTERNATIONAL COMPETITION 3
Introduction
Two men hiding behind a fence at a border checkpoint. They have just embarked on their escape from oppression and persecution of homosexuals in their home country. Only one of them will make it to Sweden. He is the comet.
Director 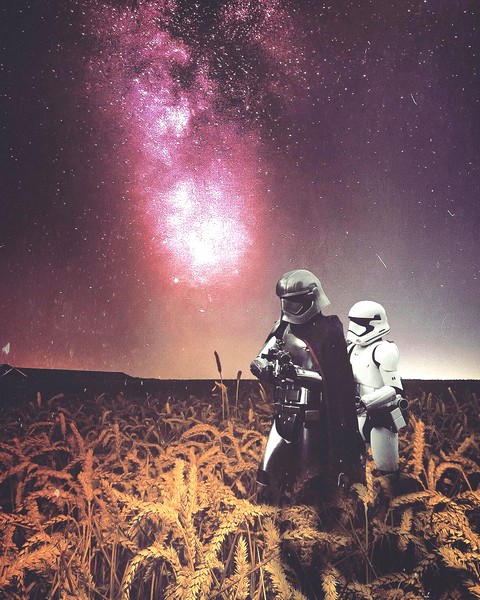 Victor LINDGREN
Although he has no formal film education, he has established himself as one of Sweden’s most hard working and productive young directors, with 8 prizewinning short films and feature films in development. In 2013, his short film Undress Me got world premiere at the Berlinale where it got a Teddy Award for best short.
Program
KOREAN →