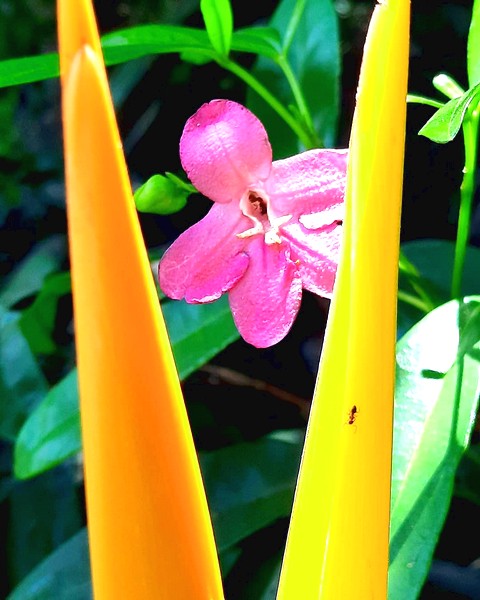 The Clap
PLAY IT AGAIN, AISFF!
Introduction
An obsessive classical concertgoer wants to be the first clapper at the end of every symphony and sonata. But when he inflicts the clap incessantly on his pianist idol, the tormented virtuoso decides to fight back with music∙∙∙. Won the AISFF Pubic Jury Awards at 4th Asiana International Short Film Festival.
Director 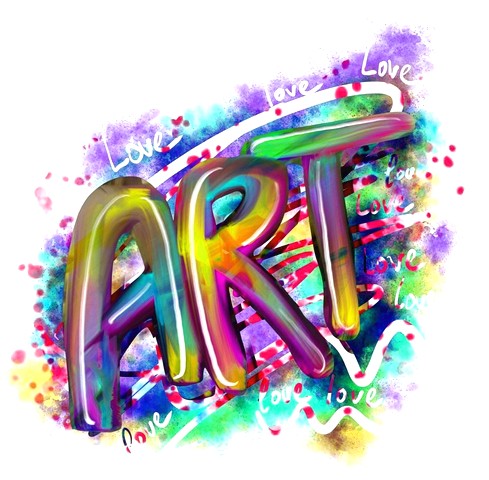 Geoff LINDSEY
Trained at the Bournemouth Film School. Screenwriting includes Inspector Morse: RIP and many episodes of drama for BBC, ITV etc. Short films include Monty Python's How to Use Your Coconuts with Michael PALIN, and The Clap (Public Jury Award, AISFF2006). For Magic Piano (shortlisted 2012 Oscars) wrote the screenplay and arranged the musical score.
Program
KOREAN →