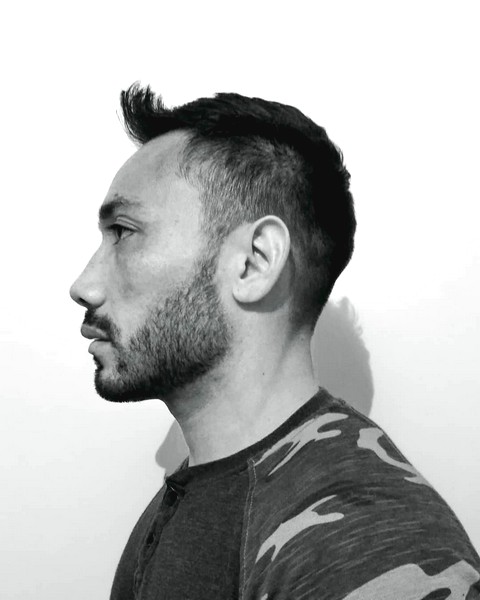 The Carousel Rite
Play it Again, AISFF!
Introduction
The famous Magnus Group arrives in a small town. They have come to execute their mysterious carousel ritual. Many have already heard about this mysterious ritual. However, only a few know its details, and even fewer, if any, has been lucky enough to witness it or participate in it. This is a joyful encounter with films by Emir KUSTURICA and Aki KAURISMAKI.
Director 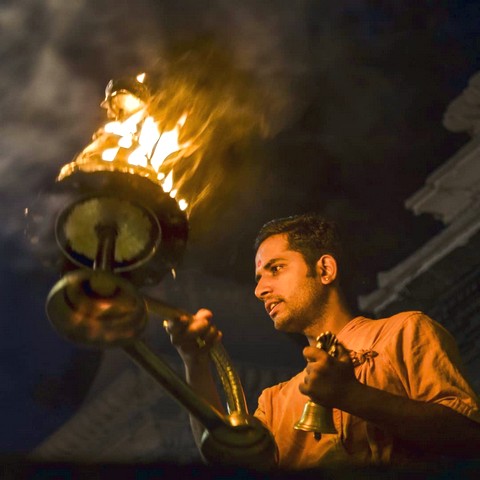 Zoltán GAYER, Péter MOLNÁR
Having co-directed a number of films for many years, they made a short film [Veled is Ponyvapotting] (1998) and, based on that, completed a feature film [Ponyvapotting] the next year. While Zolt&aacute;n GAYER directed [Rec Lamp] (2003), P&eacute;ter MOLN&Aacute;R directed [Ultra] (2002).
Program
KOREAN →