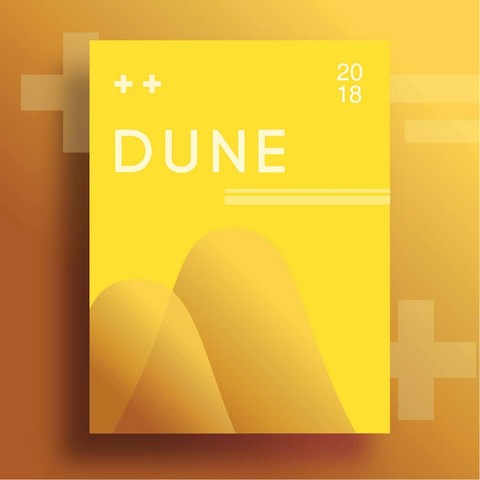 THE CAMERA
Traveling Shorts in Korea, National Competition with Theme
Introduction
Gun-woo experienced a bizarre phenomenon in which a tree was absorbed into the camera. After this exciting experience, he started taking pictures of what he wanted to possess. Meanwhile, his girlfriend is disappointed that he loves photos more than her and sends a message to him saying goodbye.
Director 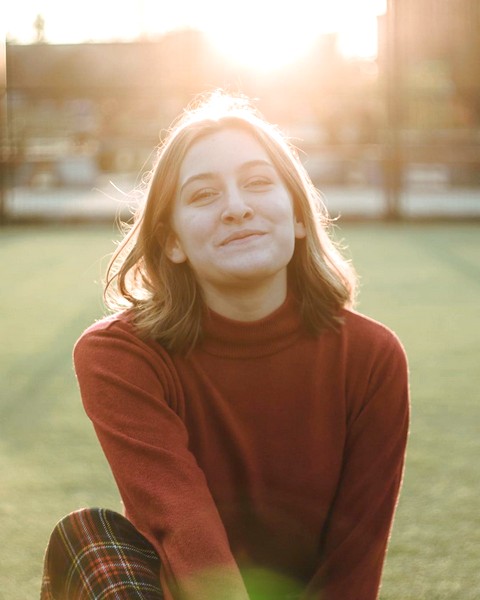 LEE JUNG-WOO
He graduated in Department of Fine Arts at Dankook University and then entered City University of New York, but dropped out. Later, he graduated from Media Writer School and Sim San School. His filmography includes <THE DIARY OF DREAM>(2000) and <7 YEARS>(2006).
Program
KOREAN →