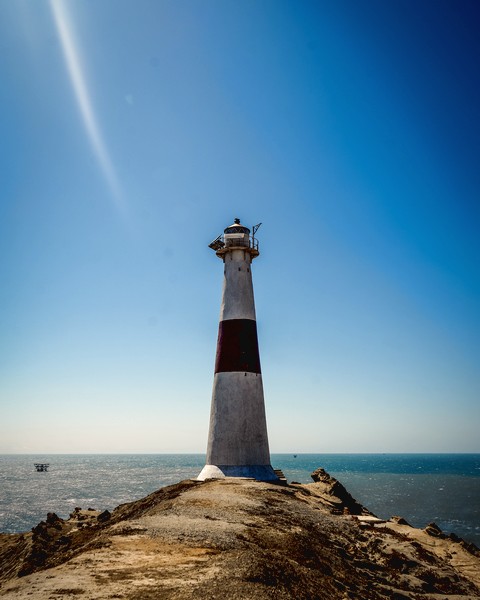 THE BROKEN WOMAN
International Competition 8
Introduction
A woman seriously injured arrives to a building and goes to the top floor... What happened to her? What is her purpose?
2013 San Diego Latino Film Festival
Director 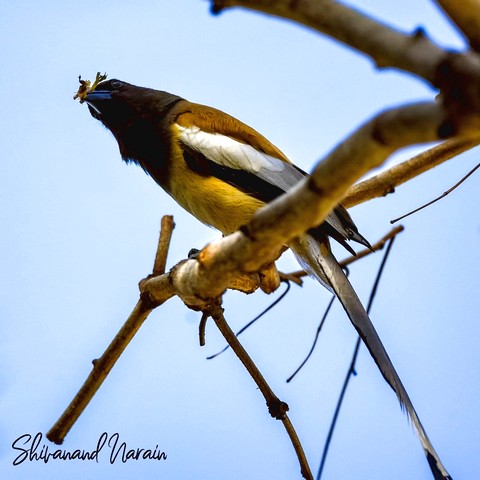 Jeremias Segovia
He graduated from film school in 2008 and since 2007 has been devoted to the making of several short films, including THE BROKEN WOMAN, winner ICAU production fund in 2010.
Program
KOREAN →