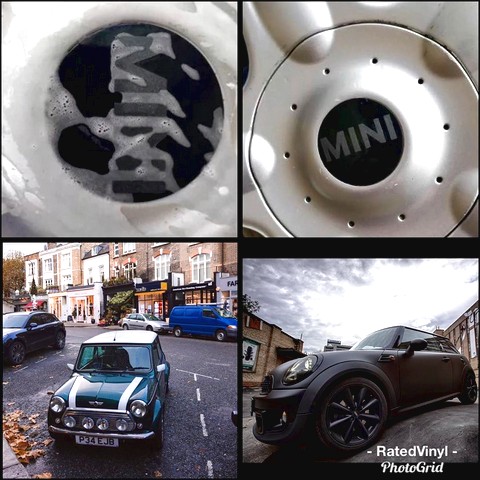 The Bohemian Rhapsody Project
Shorts with Theme : Music & Shorts
Introduction
With a script based entirely on the lyrics of the song "Bohemian Rhapsody" by Queen, this film is set in Singapore's Supreme Courtroom. A boy, on trial, is broken-hearted to see his crying "mama". In this film, Queen's 1975 hit "Bohemian Rhapsody" replaces the formulaic verse-chorus-verse structure of the average pop song with multiple role-playing and an almost schizophrenic mesh of multiple musical styles. Not only composed of the "audition" footage for the film, but also cut to the original duration of "Bohemian Rhapsody", this film simultaneously functions as a record of this "audition". Just as importantly, the film, which oscillates between spoken text and occasional musical cues, is a vehicle that solicits the viewers' recollection of the song and encourages their participation in an exercise of mental karaoke. 2007 Oberhausen International Short Film Festival
Director 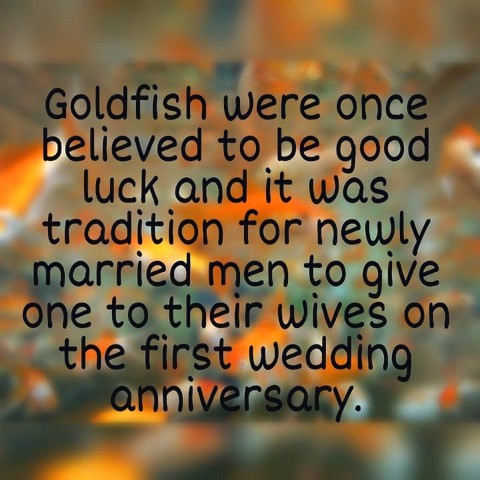 HO Tzu Nyen
As an artist and filmmaker, since 1999, he has shown his works in numerous renowned exhibitions and film festivals around the world. Currently, he is working on Lucky 7, collaborative feature film project by 7 Singaporean filmmakers and King Lear &#8211; The Avoidance of Love co-directed with Fran Borgia, a film and theatre performance.
Program
KOREAN →