THE BIRD FIGHTS ITS WAY OUT OF THE EGG 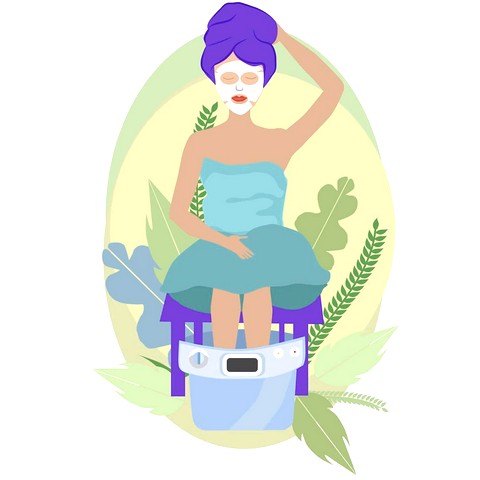 THE BIRD FIGHTS ITS WAY OUT OF THE EGG
KOREAN COMPETITION 1
Introduction
Mi-yeon got an internship for three months at a hatchery. Her job was to distinguish the sex of newly hatched chicks. However, despite working at the hatchery, she was not yet aware of the fate of the chicks. After three months of working, she finally discovered where the male chicks were heading and was shocked.
Director 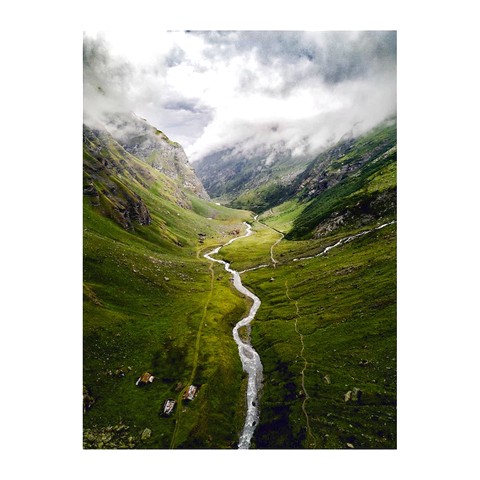 CHO Chang-geun
He is a writer and director, known for The bird fights its way out of the egg that got nominated to Wide-angle section of Busan International Film Festival.
Program
KOREAN →