THE BEARS OF LE POULDU 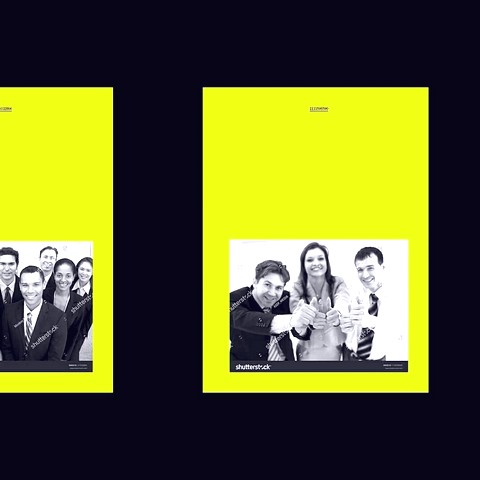 THE BEARS OF LE POULDU
INTERNATIONAL COMPETITION 2
Introduction
Today, Paul, in his 50s, is driving his aging father to a retirement home. The two men had been seeing each other rarely, and communication was strained. Just before their departure, the discovery of an old photo leads them to change course….
Director 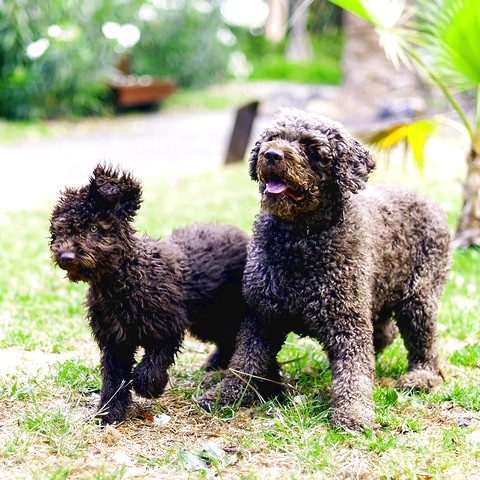 Marion TRUCHAUD
Born in 1981, France. She works over several years in the film industry and theater. In 2009, she co-wrote the short film The Bitter end with director Sylvain PIOUTAZ. The Bears of Le Pouldu is her first film as a director .
Program
KOREAN →