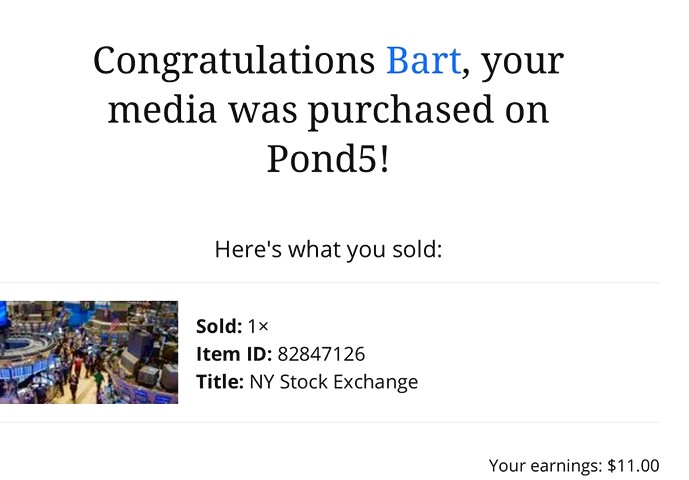 THE AIMLESS BULLET
INTERNATIONAL COMPETITION 3
Introduction
Si-hwan brings a bomb in a bag to Kyung-joon who bullied him.
Director 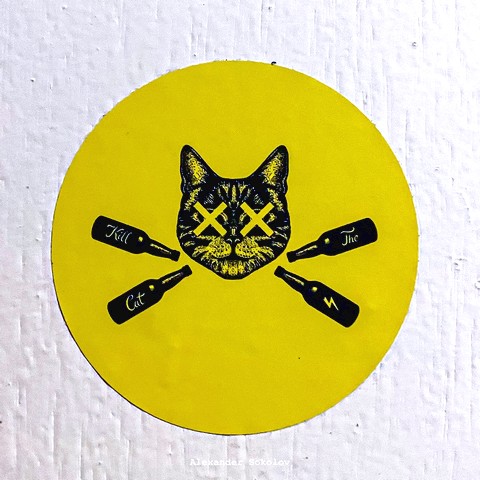 KIM Ho
Born in 1991. Graduated from Seoul institute of the arts. Since he directed his first short film titled Empty in 2008, he has directed 5 short films including The Aimless Bullet.
Program
KOREAN →