THATO
INTERNATIONAL COMPETITION 4
Introduction
I have known Thato all my life. When their first child died, she found out that she and her husband are HIV positive. She invited me to be with her as her second child was born.
2012 MujerDOC: International Documentary Festival - Best Short Film Award
2011 Festival de cinéma de Douarnenez
Director 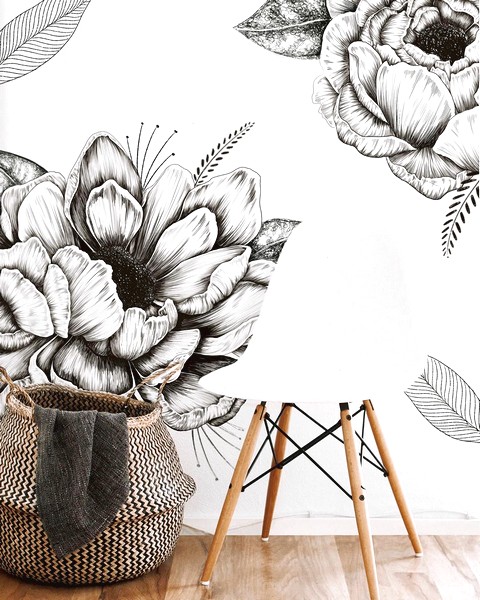 Teboho Edkins
Studied Fine Art at the University of Cape Town, a 2-year post-graduate residency at le Fresnoy, studio national des arts contemporains in France and then a post-graduate film directing programme at the DFFB film academy in Berlin. His films have been screened at over 100 festivals and galleries worldwide.
Program
KOREAN →