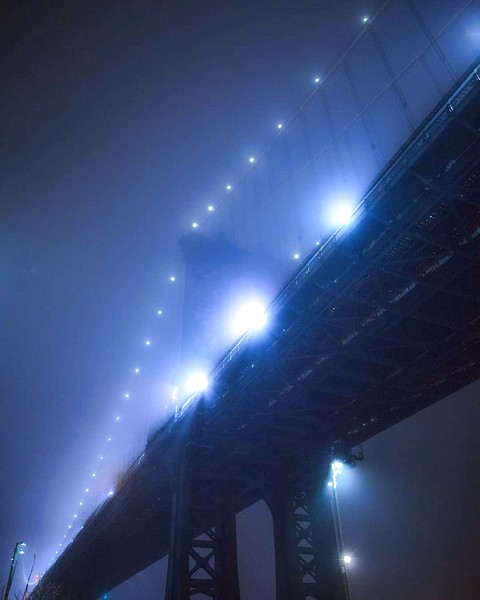 Teeth
INTERNATIONAL COMPETITION4
Introduction
[Teeth], a two-minute short film, is a short tale of two old friends, their teeth, and a series of events that leaves them at a loss for words. The idea for [Teeth] was based on a story that Ruairi heard from his father, actor Niall O'Brien, who plays the part of 'Paddy' in the film alongside Niall Tobin, who plays 'Joe'
Director 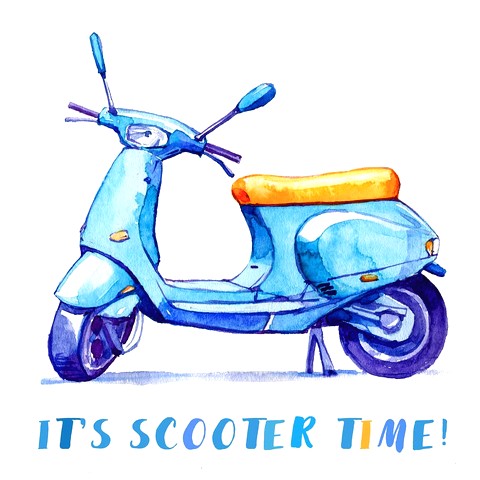 Ruairi O’BRIEN, John KENNEDY
Ruair&iacute; O&#39;BRIEN is a graduate of Dun Laoghaire College of Art And Design. In recent years, he has concentrated on TV dramas. John KENNEDY is a senior 3D artist and a graduate of NCAD&#39;s industrial design programme.
Program
KOREAN →