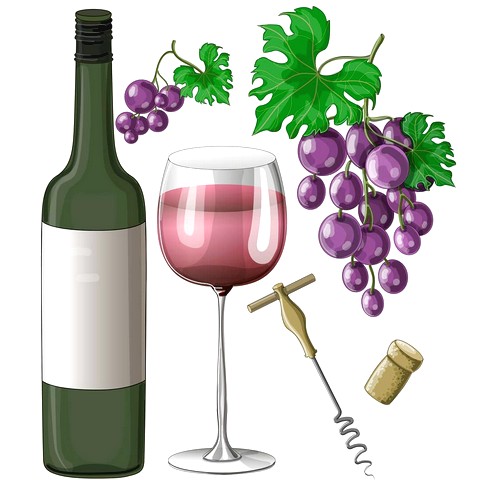 TEACH
SPECIAL SCREENING 2
Introduction
Tao is a mediocre private singing tutor. Since he most like football, watching games, betting on the results are the things he always do and make him happy. He determines to let go the past and begin a new life. One day, Tao receives a new student who happens to be very fond of painting instead of singing. Singing is his father’s wish. This reminds Tao of his youth, thus Tao refuses to take the student in impulsion.
* AISFF2016 Chinese Short Film Production Support Program
Director 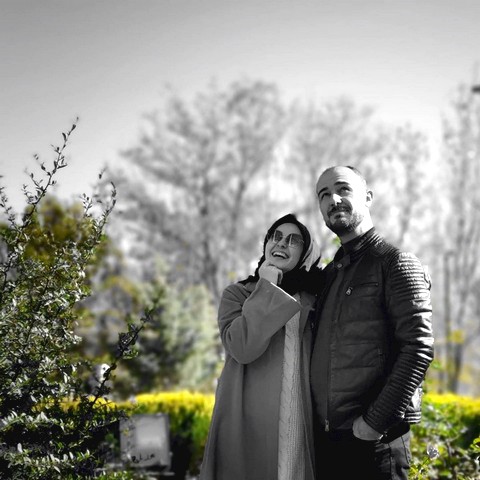 LOU Pan
Born in Chongqing. He was originally a student majoring in environmental management in Beijing Forestry University. In the pursuit of another form of life, he dropped out of school during his senior year and travelled to South Korea, where he accomplished his film studies in Chung-Ang University. After graduation, he began to participate in the making of independent films and short films on various topics.
Program
KOREAN →