2018-08-0305thBy aisff
Tango
FOCUS ON DIRECTORS : CINEMA OLD & NEW
Introduction
[Tango] is an experimental animation illustrated by movements and music without an obvious narrative. In front of a fixed camera, people move in loops, their different everyday paths crossing and interacting with one another in a room. All this is captured in one long take. This film is a tenaciously thorough decomposition and recomposition of every frame of live action. Accordingly, the film is composed of photographs, but a re-generalized space is created where none existed before. The people who cross each other's paths in this small room are in the same place but seem to be unrelated. They are an allegory for the petit bourgeois who repeat their everyday lives, disconnected from each another. The artist drew and painted about 16,000 cell-mattes and made several hundred thousand exposures on an optical printer. It took a full seven months, working sixteen hours a day, to make the piece. [Tango], a "manipulated film" creates an amazing aesthetics of pixelation in the age of the analog image. (JEON Seung-il) 1983 Academy Awards - Best Animated Short Film 1981 Annecy International Animated Film Festival - Grand Prize, Prize of the Public
Director 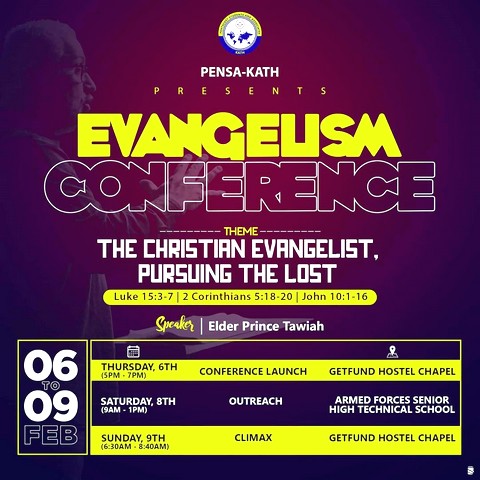 Zbigniew RYBCZYNSKI
Born in Poland 1949, he has been working as a film director in Europe and the United States since the early 1970s. His works have received many prestigious awards from all over the world. He is also a pioneer in using High Definition television technology and an innovator in the technical field. His outstanding filmography includes: [Steps] (1987), [The Fourth Dimension] (1988), [The Orchestra] (1990) and [Kafka] (1992). www.zbigvision.com
Program
KOREAN →